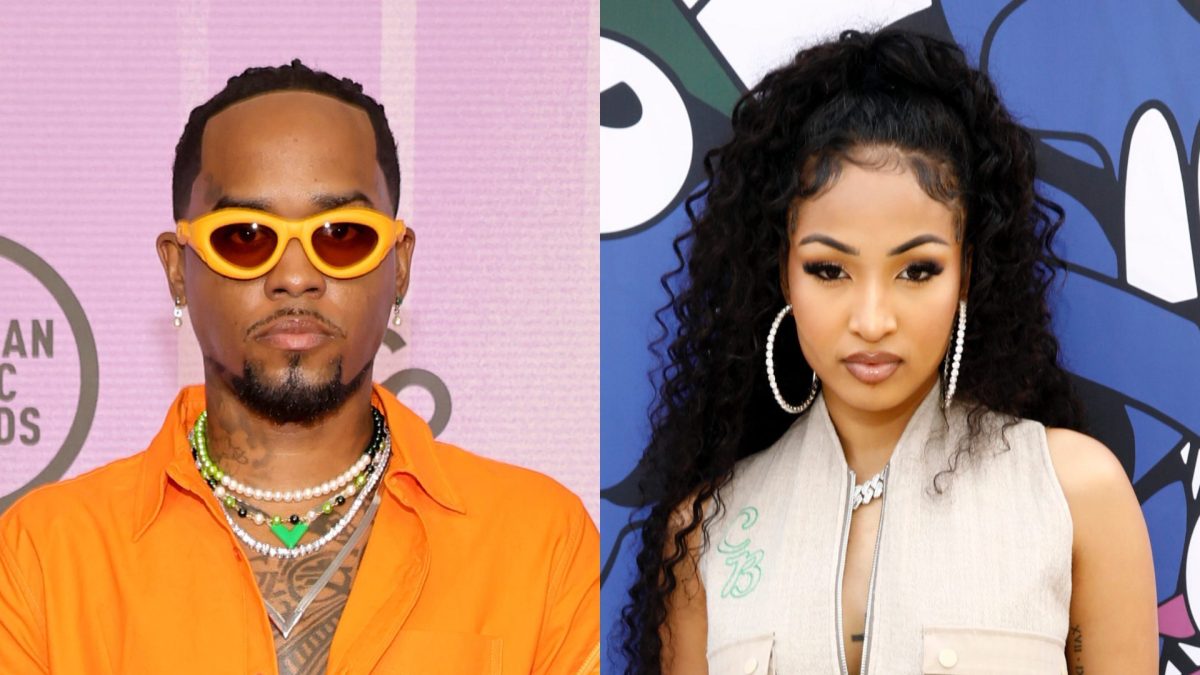 The mother of London On Da Track‘s daughter has launched accusations of inappropriate behavior against Shenseea‘s son. As of Monday, both sets of parents involved in the claims have seemingly reacted online. Eboni first brought the situation to online audiences on her Instagram Story early last week.

“I’m saying loud and clear clear and I mean it from the bottom of my soul. Shenseea you and your little nasty son stay away from my daughter,” Eboni wrote. Adding, “certain things slide & sense certain people don’t take things seriously I’ll make sure that certain things don’t happen again.”

People have speculated that Shenseea and London are dating for months, though neither has confirmed the romance. Eboni’s claims are the first indication that the pair have been spending time together and allegedly blending their families.

London is the father to Eboni’s daughter Paris, a daughter with Summer Walker, and two sons. Shenseea is a mother to a son who celebrated his seventh birthday on November 17. She shared a celebratory post for Raj, which folks online seemed to think was a slight at Eboni’s accusations.

“HAPPY 7th BIRTHDAY to my young King, my favorite person in the world, a forever friend, my peace. I enjoy working my a*s off for u cuz u make me SO proud!!! I never knew what it meant to love til I was blessed with you, a kid like you make me wanna have 5 more,” Shenseea wrote. “Aint NOTHING gonna slide as long as i’m alive when it comes to u boy! I love you so much and I’m happy that you never doubt that because you believe it! You’re my lifeline King”

After receiving backlash for addressing things online, she claimed that the unspecified incident is “documented” but that “a kid doesn’t get locked up or even talked to.”  She also alleged that she tried to address things with the parents, presumably Shenseea and London, but that other parties “try to sweep things under the rug.”

Eboni also released screenshots of an alleged text thread with London. The mother seems to be pleading with London to address the incident, while London claims they already resolved the situation a week ago.

After Eboni released the text messages, the producer broke his public silence on the matter–suggesting that Eboni is seeking clout by naming Shenseea’s son.

“Using any child for money and clout is just insane…disgusting. If you have a issue with me deal with me stop using innocent children to get fame and money,” London tweeted.

Conversations surrounding Eboni’s claims continued to brew on social media. While Shenseea has yet to directly address the accusations, Raj’s alleged biological father had stepped forward.

“No child deserve to be put pon blast just because of the influence that’s around them, that’s not fair,” the man said. “Whatever we can do to not contribute to that, that would be greatly appreciated.”

“Take Away Them Guns, That Will Help Your Kids”