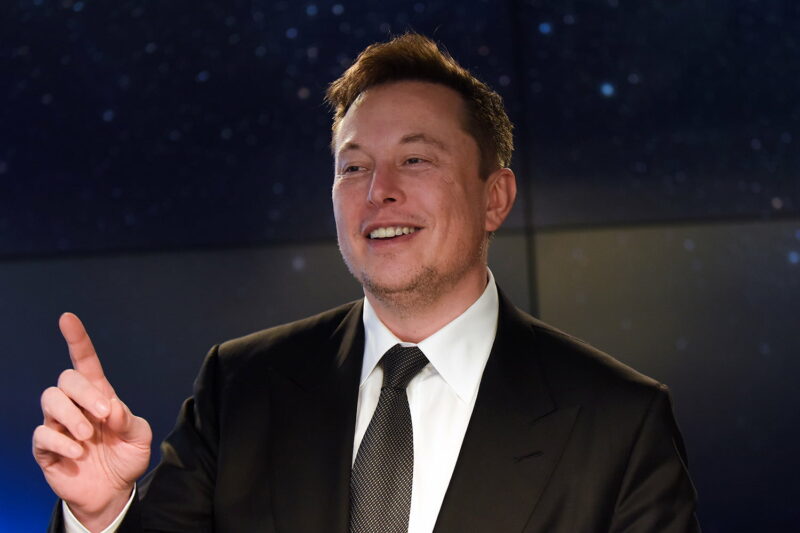 Elon Musk, the eccentric and brilliant billionaire, slammed the Democratic Party during a long-form interview with the Tesla Owners Silicon Valley group.

According to Fox Business, Elon used the occasion to highlight his issues with the Democratic Party, particularly its leadership, telling the club that the Democratic Party is dominated by labor unions, which he dislikes, as seen by the fact that neither Tesla nor SpaceX are unionized.

“The general public is not aware of the degree to which unions control the Democratic Party. One does not need to speculate on this point,” Musk said.

Musk also said Tesla was deliberately excluded from a summit at the White House that only included unionized auto manufacturing companies.

Men ‘Don’t Have to Act Like a Woman … to Be a Productive, Healthy Member of Society,’ Says Author of ‘Masculinity Manifesto’