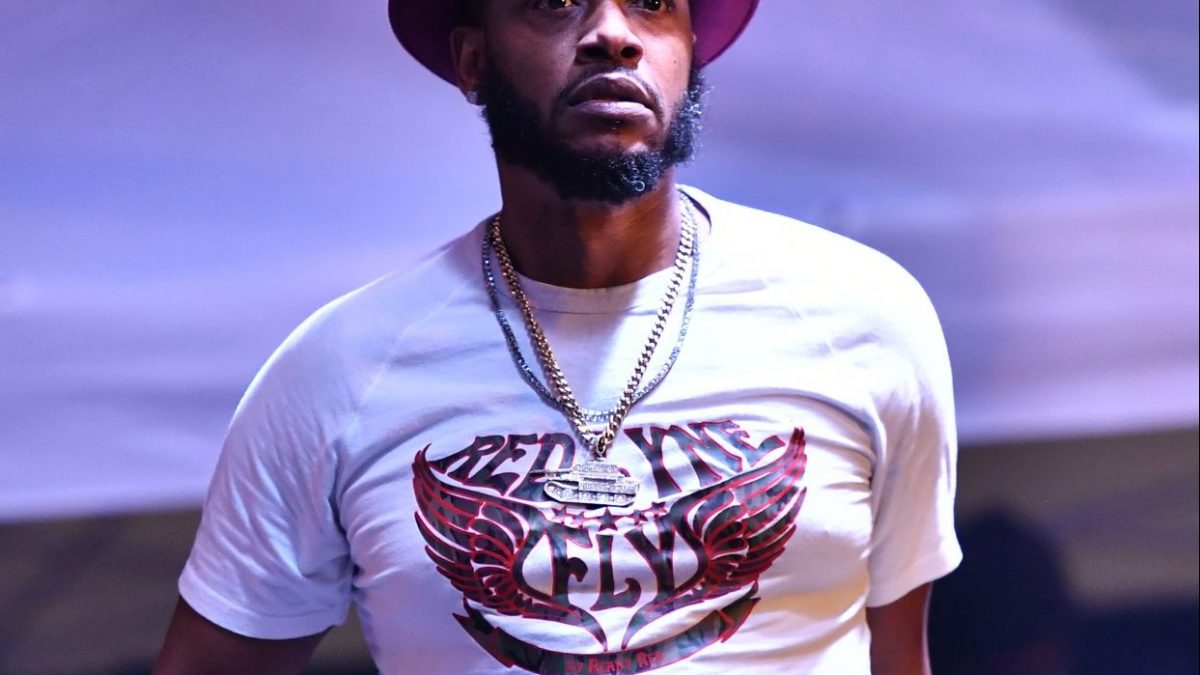 It looks like Mystikal has found himself in trouble once again, and this time he was arrested and booked on multiple different charges.

According to WBRZ, on Sunday Mystikal was arrested and booked into the Ascension Parish Jail on several charges which include false imprisonment, first-degree rape, simple robbery, domestic abuse battery, and simple criminal damage to property.

This is not Mystikal’s first time being accused of rape. As previously reported, he was released back in 2019 after posting his $3 million bond, which was possible due to a record deal he had signed at the time. The following year, the rape charges he had been facing were dropped due to a lack of evidence. That incident, in particular, stemmed from a 2016 situation involving a woman at a casino where he had been performing. He turned himself in to authorities in August 2017 for first-degree rape and second-degree kidnapping charges.

WBRZ reports that Mystikal also faced sexual crime allegations back in 2004 after he was reportedly accused of sexually assaulting his hairstylist.

No bond has been set for his recent arrest.

Mystikal who is a New Orleans native quickly rose to fame during the 1990s and early 2000s and topped the charts with hit records such as “Danger” and “Shake It Fast.”