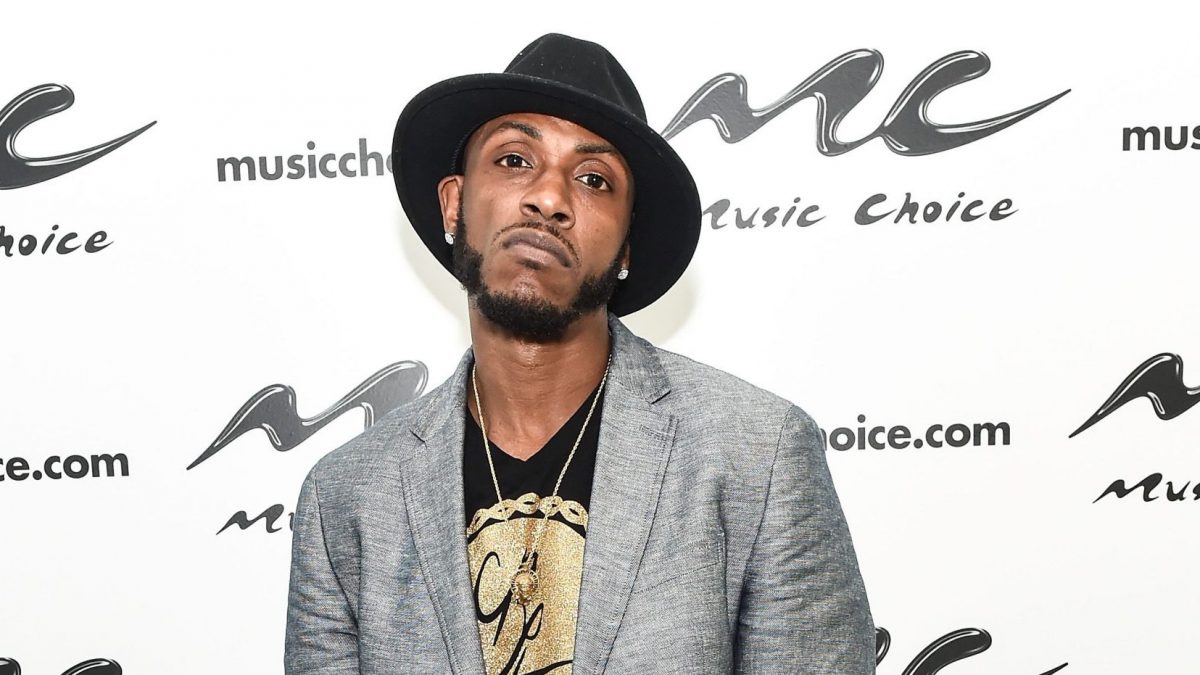 Things have gotten even worse for Mystikal, as his serious legal issues have mounted following his latest rape case. According to new reports, Mystikal has just been indicted on his previous first-degree rape charges—and if convicted, he faces a possible sentence of life behind bars.

A Louisiana grand jury has officially indicted rapper Mystikal (real name Michael Lawrence Tyler) on first-degree rape charges that were initially filed back in July. Due to state law, if Mystikal is found guilty of the alleged sexual assault, he will serve a mandatory life sentence. In addition to the first-degree rape charge, in which a woman claims that sexually assaulted her and held her hostage, Mystikal is also facing nine other criminal counts, including criminal damage to property, false imprisonment, domestic abuse battery by strangulation, robbery, and multiple drug-related offenses.

Mystikal is currently being held at the Ascension Parish Prison where has he been since his arrest and he will remain there, as he has not been granted bail. Following the news of his client’s indictment, Mystikal’s attorney Joel Pearce said, “It’s an indictment. It means nothing. We look forward to our day in court.”

You’ll recall that this is the third sexual assault case involving Mystikal, with his most recent one occurring back in 2017 that carried first-degree rape and second-degree kidnapping charges. He was sentenced to 18 months in prison for that incident before finally posting a $3 million bond. However, his first sexual assault conviction was in 2003 when he was found guilty of sexually assaulting his hairstylist.

He was sentenced to six years in prison before he was released in 2010, as result of his conviction in that case he is a lifetime registered sex offender.

Yung Miami Shares More About Her And Diddy’s Relationship

A Homeless Woman Accuses Influencer GloJays Of Using Her For Clout