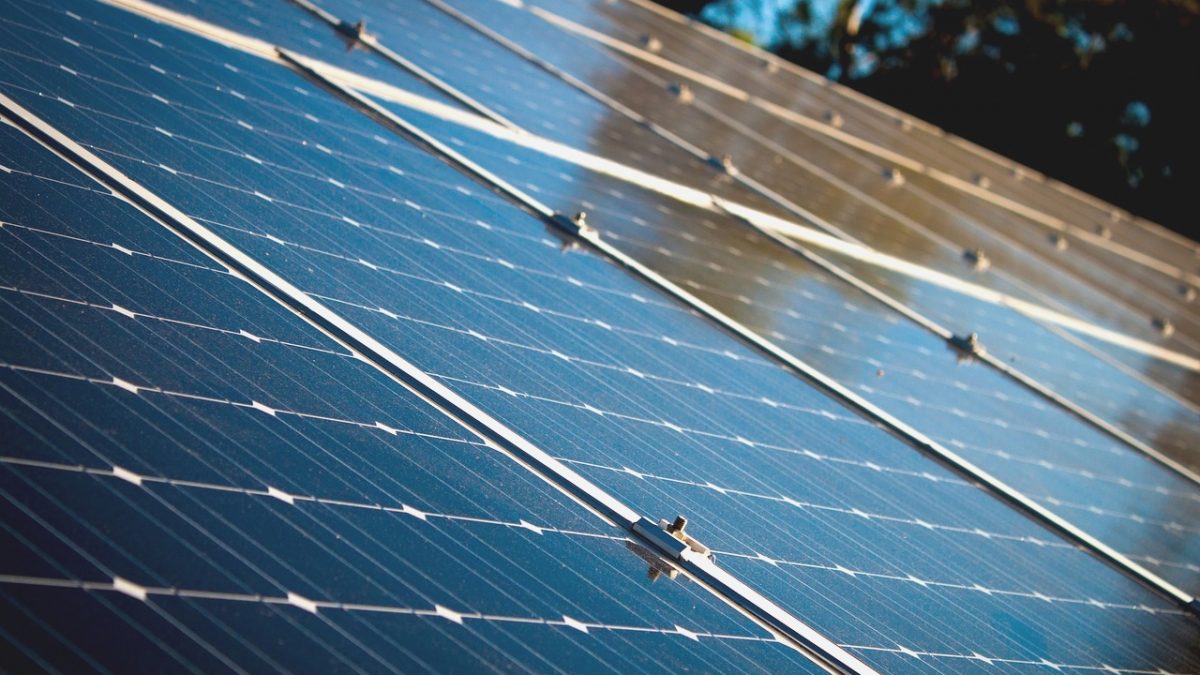 Navitas Green Solutions Pvt Ltd, one of India’s leading solar module manufacturers, has announced CARBON NEUTRALITY for CY 2021. It has received a “Silver” Badge from the United Nations Framework Convention on Climate Change (UNFCCC) on climate reporting under the ‘Climate Neutral Now’ initiative for outstanding accomplishment in managing carbon emissions.

In accordance with UN targets and Nationally Determined Contribution(NDC), Navitas Solar specializes in manufacturing high-efficiency mono and polycrystalline solar modules ranging from 5 Watts to 600 Watts per panel, with a total installed capacity of 500 MW p.a. and expanding to 3 GW in coming years. Navitas Solar has been providing sustainable forms of energy solutions for a decade.

Navitas Solar had appointed a third-party consultant with the task of carrying out the assessment of GHG emissions, defining a methodology and calculation approach to be adopted and implementing monitoring procedures. It validated that the calculations met the specifications of the ISO 14064-1:2018 standard and the GHG protocol based on the assessment. In line with this, the consultant also declared that Navitas Solar has bought carbon credits to offset the same amount of emissions and has achieved Carbon Neutrality for the calendar year 2021. After completion of this first milestone in the field, Navitas Solar pledges to become fully carbon neutral by 2023 and to achieve Net Zero status by 2030.

Commenting on the achievement, Vineet Mittal, Co-Founder and Director of Navitas Solar, said, “We are elated to achieve UNFCCC’s Badge for carbon neutrality for 2021. We at Navitas Solar have always endeavoured to establish a sustainable organization and will keep offering valuable solutions to support the worldwide clean energy movement. In our efforts to deliver sustainable energy to society, we prioritize distributed and indigenous initiatives. As part of this mission, we regularly engage in skill development and awareness campaigns in local communities.”

Governments worldwide have committed to limiting rising temperatures to 1.5°C by 2050. The United Nations has warned that breaching this limit will lead to a “highly uncertain world.” To avoid it, carbon emissions must be reduced by 45% by 2030 and reach net zero by 2050. In line with this, India has announced a Nationally Determined Contribution (NDC) to install 500 GW of renewable energy by 2030, with the goal of becoming Net Zero by 2070. India has already started its sustainable transition, with efforts such as Vision 2050 for Carbon-Neutral Ladakh, 90 green airports by 2024, solar powered villages and heritage sites, and green railways by 2030 reducing overall anticipated carbon emissions by one billion tonnes from now until 2030.

Navitas Solar, established in 2013 by five passionate individuals – Vineet Mittal, Sunay Shah, Ankit Singhania, Aditya Singhania, and Saurabh Aggarwal – is one of India’s leading solar module manufacturers. They specialise in the production of monocrystalline and polycrystalline solar modules. Backward integration is provided by its subsidiary, Navitas Alpha Renewables Pvt. Ltd. (NARPL), which manufactures EVA Sheets. It is ranked amongst the top 10 Indian solar manufacturers by JMK Research & Analytics. Currently, the organization employs over 300 people across diverse domains. They also serve over 700 customers nationwide, including government, semi-government, and commercial enterprises