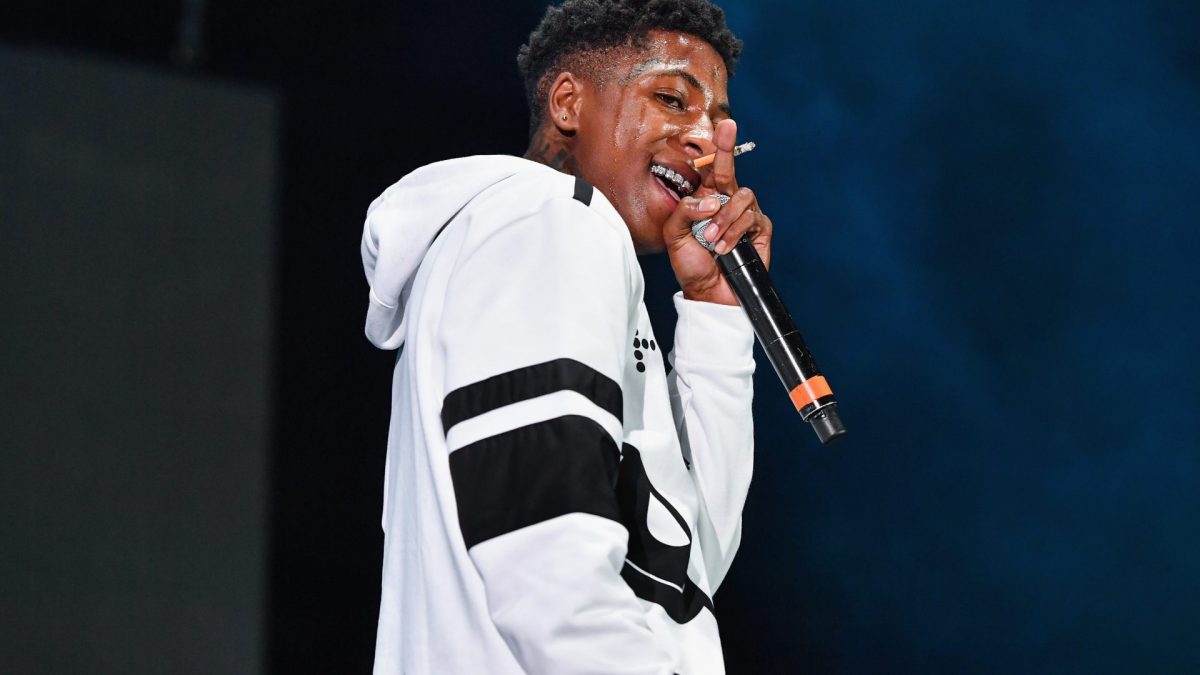 NBA YoungBoy is taking his talents to the Universal Music Group’s owned Motown!

Today, Billboard broke the news that the 23-year-old rapper will be leaving Warner Music Group’s Atlantic Records, where he recorded all four of his studio albums and even more mixtapes, and is planning to release music with Motown in 2023.

YoungBoy has been working with Motown since last year after signing a “global venture deal with the label and his Never Broke Again collective”, according to Billboard, and have since released two projects ‘Never Broke Again: The Compilation Volume 1’ and ‘Green Flag Activity’ and are now set to release his third project ‘Nightmare on 38th Street’ three days before Halloween.

Most Streamed Artists of 2022

This year, YoungBoy was named the Most Streamed Artist of 2022 alongside Drake totaling over 12 billion streams in the U.S. so far.

The Year of YB

Despite having legal issues earlier this year, YoungBoy is continually showing us how 2022 is the ‘Year of YB‘ with the welcoming of his tenth child with girlfriend, Jazlyn Mychelle, getting evidence thrown out in his gun case, and releasing 5 projects this year thus far: ‘Colors’, ‘The Last Slimeto’, ‘Realer 2’, ‘3800 Degrees’, and most recently ‘Ma’ I Got A Family’ which dropped this month and has the single ‘I Admit’ featuring Nicki Minaj.

Clearly he is feelin’ himself this year and fans are too!

Roommates, do you think YoungBoy can drop ten albums by the end of 2022?

Whatever CDC Says About COVID-19 Vaccinations for Kids, It’s Up to States