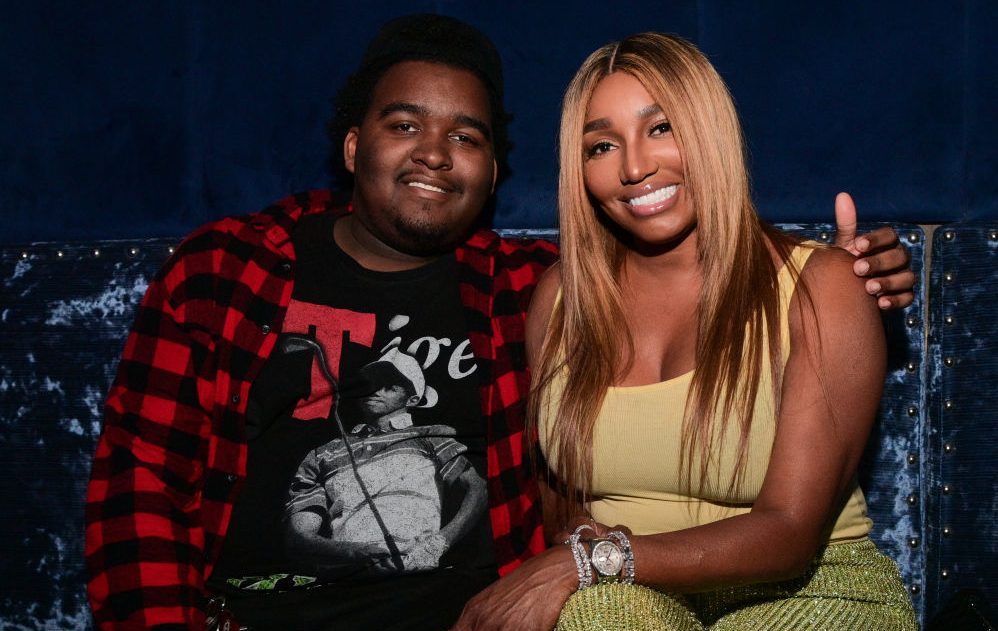 NeNe Leakes‘ 23-year-old son Brentt has a long road to recovery doctors say after suffering a heart attack and a stroke in Atlanta earlier this month, according to TMZ.

Brentt Leakes was reportedly rushed to a nearby hospital for medical attention last week.

TMZ reports that Brentt was hospitalized for several days, and is currently back home and going through physical rehab, with fans of “Real Housewives of Atlanta” wishing Leakes’ son a full recovery.

Brentt Leakes’ Suffers Heart Attack, Stroke At 23 Years Of Age, Out Of Hospital, Rehabbing As Of Monday

Brentt’s father and NeNe’s husband, Gregg, died just last year following a long battle with cancer. Brentt had previously been featured on “Real Housewives of Atlanta” during NeNe’s time on the show alongside his brother, Bryson.

NeNe has yet to publicly comment on her son’s situation, and details regarding the cause of Brentt’s medical issues remain unknown as of Monday.

Brentt had posted about his father’s passing last year, telling his followers to “spend time with your loved ones every chance you get.”

“Spend time with your loved ones every chance you get,” he wrote. “Time is so f***ing valuable dog. I can’t express it. I’m learning the hard way watching my dad fight every day. Please go create memories with ya people.”

The news of Brentt’s frightening medical emergency comes just months after NeNe’s legal battle with Bravo, Andy Cohen, and others ended with a dismissal without prejudice in favor of the reality TV star, The Shade Room reported in August.

People Magazine reports Leakes’ “dismisses this action and all claims asserted by Leakes without prejudice.” Documents also stated, “All Parties consent and stipulate to the foregoing dismissal,” the document reads.

“No party will seek recovery of costs or attorneys’ fees in any submission to this Court.”

Reports also state this is a joint stipulation dismissal without prejudice between all parties. NeNe, who had accused the network of racism, can resurface this case down the road if she chooses.

That same month in August, NeNe kept it classy and “professional” while healing from a recent mini BBL procedure, The Shade Room reported.

The 54-year-old reality star revealed to followers that she’s documented her recent surgery and also shares why she considers her BBL journey is different from what’s been popularized over the years.

In a video announcing her procedure, Leakes reveals Georgia Plastic Surgery and Reconstructive Surgery center named her an ambassador and that she went under the knife for both liposuction and a Brazilian butt lift at that same practice.

Leakes shared that she has not a fan of the traditional BBL, so she and her doctor came up with a “professional, mini BBL,” that was more to her liking.

Diddy On His Knees For Yung Miami, Daphne Joy Shows Her Love