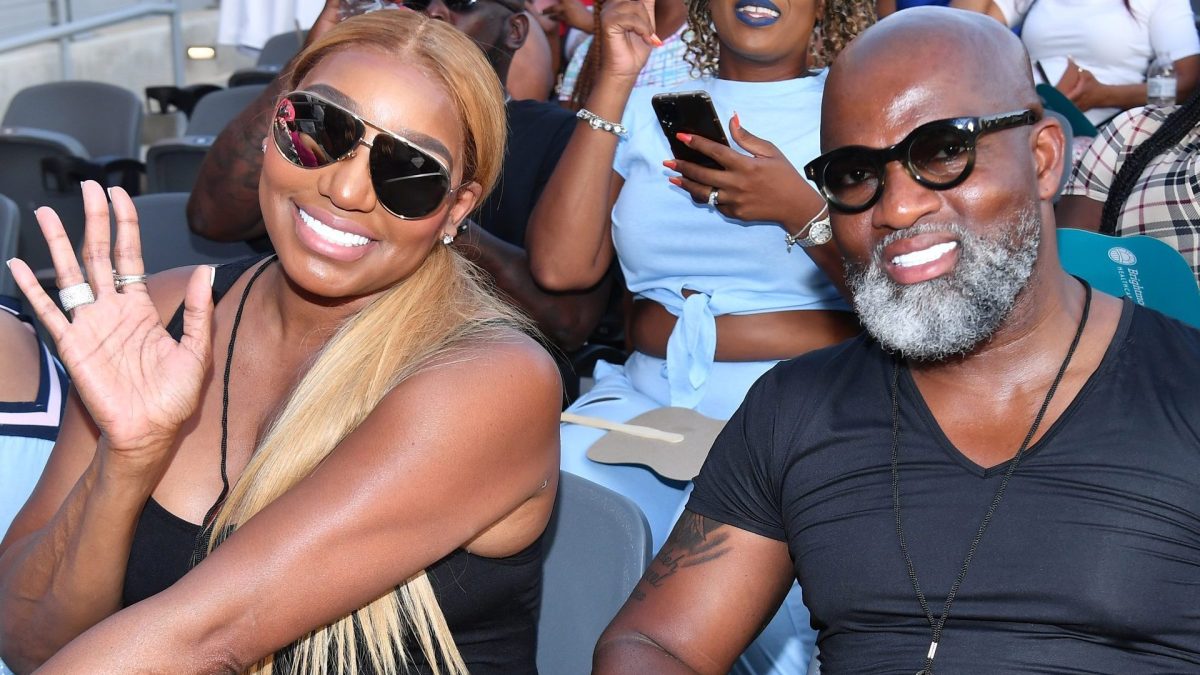 Nyonisela Sioh is ready to cut ties with his estranged wife, Malomine Tehmeh-Sioh. The fashion designer and entrepreneur filed for divorce just months after Malomine filed a ‘homewrecker’ lawsuit against his celebrity girlfriend, Nene Leakes.

According to TMZ, Nyonisela cited his separation date from Malomine as September 19, 2021. In the divorce docs, he claims there’s been no marital relations or co-living since that date. Nyonisela also says he always intended the separation to be permanent.

And What About Malomine’s Lawsuit Against Nene?

His filing could affect his estranged wife’s ongoing legal claims against Nene. As previously reported, Malomine filed against the former Real Housewives of Atlanta star in June. She blames Nene for the collapse of the marriage–insinuating in her suit that Nene and Nyonisela began their relationship before the separation.

But, it remains unclear when Nene and Nyonisela began their romance. In December 2021, questions started swirling around the pair when cameras captured them snuggling and dancing at Nene’s 54th birthday. Days later, she exclusively confirmed to The Shade Room that she and Nyonisela were “dating” and “friends.”

Nene also revealed that her late husband Gregg Leakes gave his blessing for her to move on before his passing. Gregg died on September 1, 2021, after battling colon cancer.

“I will love Gregg forever & ever,” Nene told The Shade Room. “Grieving is hard, even harder and depressing alone. Gregg and I had a very tearful conversation before his passing. His words to me were, “be happy, keep smiling, and he who finds you has found a good one.”

On December 17, the same day she confirmed her taken status, Nene and Nyonisela were seen kissing on video while celebrating his birthday in Miami.

As the new couple got comfortable in the spotlight, footage of their budding romance began living online. In April, the pair documented and shared footage of a baecation in Ghana.

In her lawsuit, Malomine claims that she suffered from humiliation and a ruined marriage after Nene posted photos featuring Nyonisela. The estranged wife is seeking $100,000 in damages for emotional distress, mental anguish, and loss of affection. Following news of the suit, the reality TV icon seemingly denied the ‘homewrecker’ claims while on Instagram Live.

Nyonisela also shared a post after the lawsuit news broke. He seemed to be defending his new bae and shading his soon-to-be ex-wife.

“The best u can do to urself in life’s not to allow negative people to bring u down to their level, just maintain your self-respect and keep away from them. Know that u can’t hang out with negative people and expect to live a positive life. Don’t forget that the less u respond to negative people, like my separated,” Nyonisela wrote.

Now, months later, he’s seeking to dissolve the marriage with Malomine ASAP and go ’bout his way with an “equitable distribution of their assets” in tow.