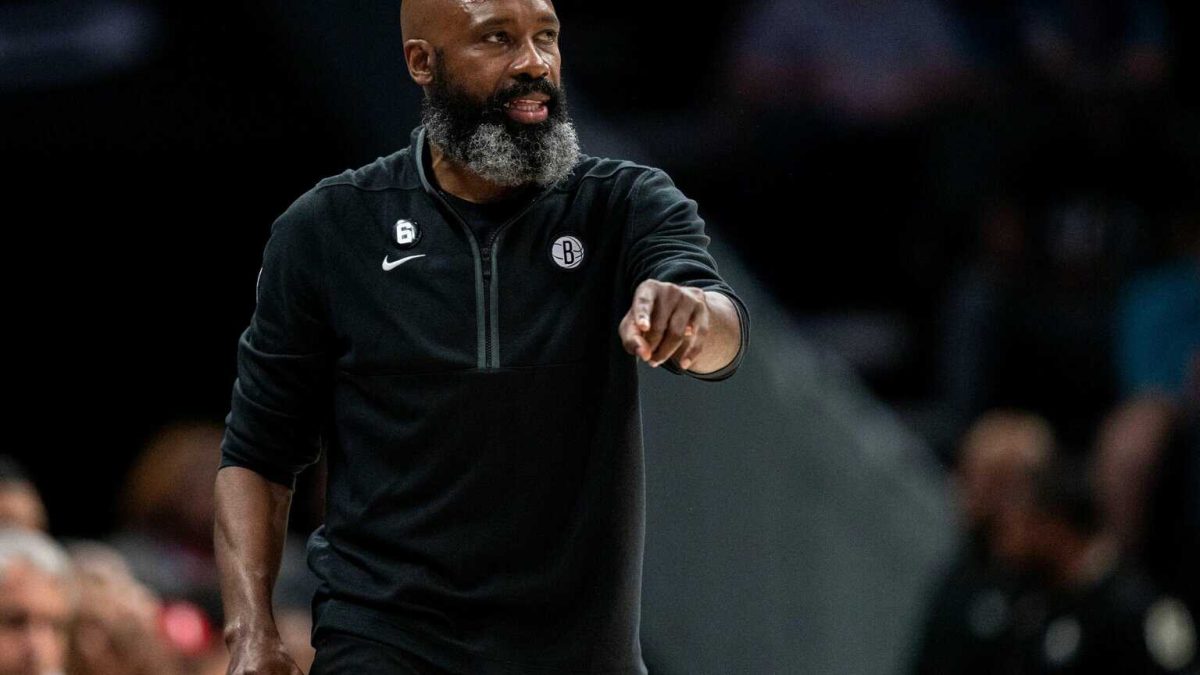 The Brooklyn Nets updated Team Outlook after Jacque Vaughn was hired as the team’s new head coach. Initially the interim head coach after the departure of Steve Nash, Vaughn was promoted after four games. His contract goes through the 2023-2024 NBA season.