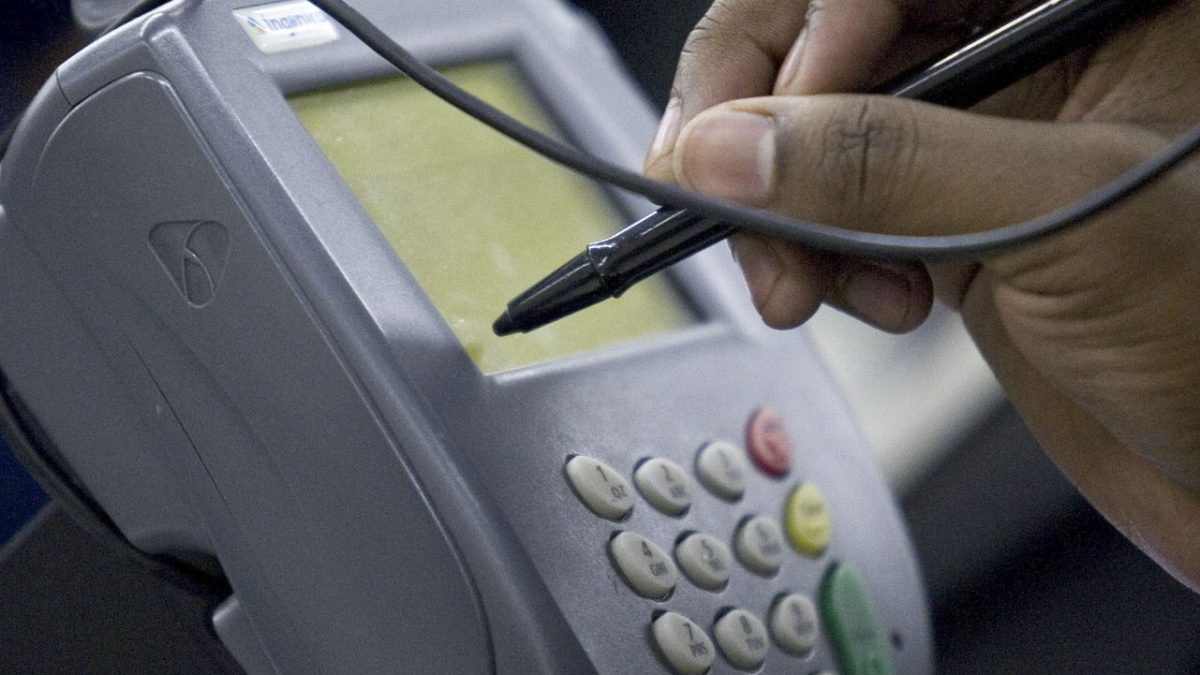 The rising cost of inflation has been high on the list of concerns for Americans all across the country and unfortunately this latest news will likely not make them feel any better about it. Based on recent data findings, inflation rose a whopping 9.1% in the month of June, which is much higher than financial experts previously anticipated.

@CNBC reports, according to a new data from the Bureau of Labor Statistics, U.S. inflation rose to 9.1% in the month of June, well above the previous estimate of 8.8%. These latest figures mark the fastest pace of inflation growth since back in November of 1981. For a breakdown of the inflation rates, experts point to the most crucial factors. The bulk of the inflation rise came from gas prices (which increased 11.2%,) electricity (which rose 1.7% and 13.7%, respectively), followed by new and used vehicle prices that rose 0.7% and 1.6%.

Additionally, the cost of medical care went up by 0.7%, specifically highlighted by a 1.9% increase in dental services. Meanwhile, airfare was the only industry that saw a decline, as prices fell 1.8% in June, although it’s still up 34.1% from a year ago. As for food, meat, poultry, fish and eggs, they also fell, tracking a decline of 0.4% in June, but up 11.7% from this time last year.

While many believe that recent numbers suggest that inflation may be peaking and on the way to an eventual decline, Navy Federal Credit Union Corporate Economist, Robert Frick feels differently.

“CPI delivered another shock, and as painful as June’s higher number is, equally as bad is the broadening sources of inflation. Though CPI’s spike is led by energy and food prices, which are largely global problems, prices continue to mount for domestic goods and services, from shelter to autos to apparel,” he said.

However, it should be noted that gas prices have dropped throughout the country within the last few days, which indicates that inflation could be slowing down.

Anesthetist Arrested After Orally Raping A Woman During A C-Section

Safaree Samuels Claps Back At People Dissing His Rap Skills