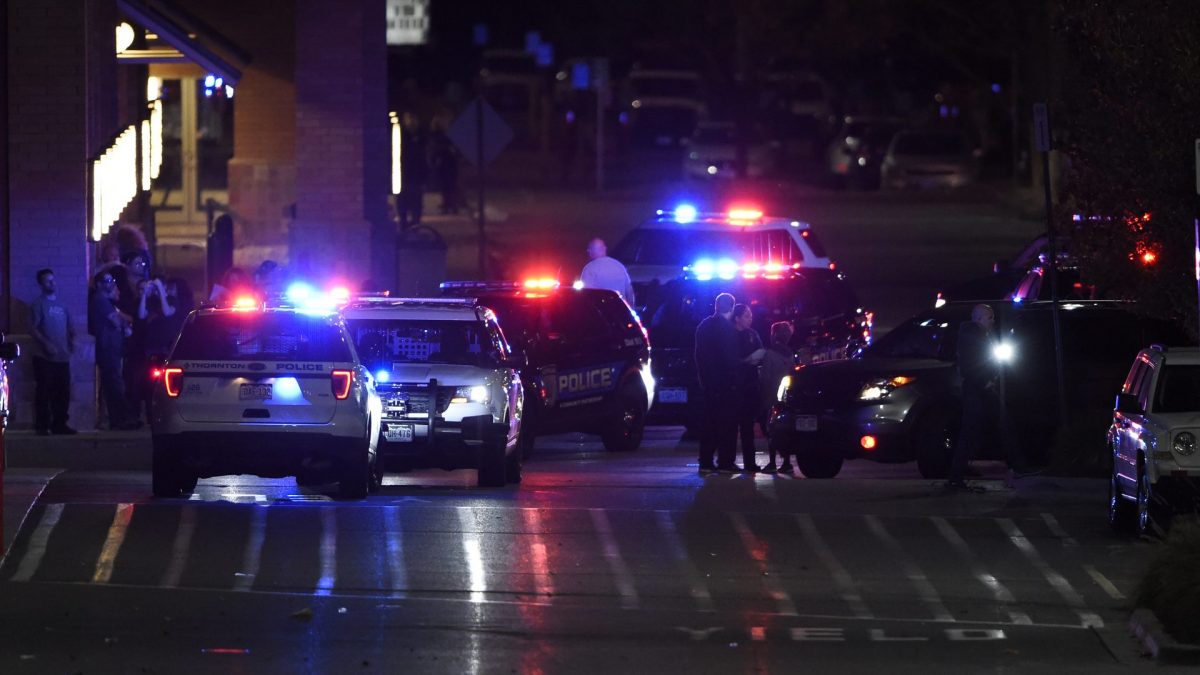 A New Orleans woman was arrested after stabbing two of her children on Sunday, killing her 4-year-old daughter and leaving her 2-year-old son in critical condition before posting video of the disturbing aftermath on Instagram live, where she blamed the children’s father.

In a now-deleted video, a clip of which remains online with over 573K views as of Monday, Pedescleaux could be seen covered in blood, saying “I’m done. My children are dead. I’m done. I’m done with life.”

Warning, some viewers may find the video below disturbing.

“I’m done. My children are dead. I’m done. I’m done with life,” she could be heard saying in the disturbing video clip.”

She could later be heard claiming “it’s all Jermaine’s fault,” in reference to the children’s father, Jermaine Roberts. The two were engaged in a legal battle over the custody of their children at the time of the horrific incident, according to court records obtained by NOLA.com.

Court records show Roberts sued Pedescleaux back in April, claiming she was “not stable or providing a healthy environment for the kids.”

Mother Blames Child’s Father, Who Was Suing Her For Custody, Court Records Show

Roberts was seeking going custody of the children, in an arrangement that would allow him to see the children on the weekends, per NOLA.com.

The outlet reports that a court date regarding custody of the children was scheduled for later this month.

Roberts himself acknowledged the tragedy in a TikTok video posted on Monday, showing the two children alongside captions of “they are so beautiful” and “she killed my baby, please pray for me.”

“My ex girlfriend the mother of my two kids murdered my daughter yesterday and attempted to murder my son💔💔💔 she stabbed my innocent sweet baby girl to death and slit my 2 year old son throat he’s now in critical condition💔💔💔 please keep my family in your prayers💔💔💔 #neworleans #ripstinky #daddysgirl ill keep yall updated just pray,” Roberts wrote under the video clip of his children.

The 2-year-old boy remains hospitalized in critical condition as of Monday, according to authorities.

An investigation into the tragic incident is ongoing. Child Abuse Detective Mario Bravo is the lead detective, and can be reached with any information that can help with the investigation at 504-658-5267.