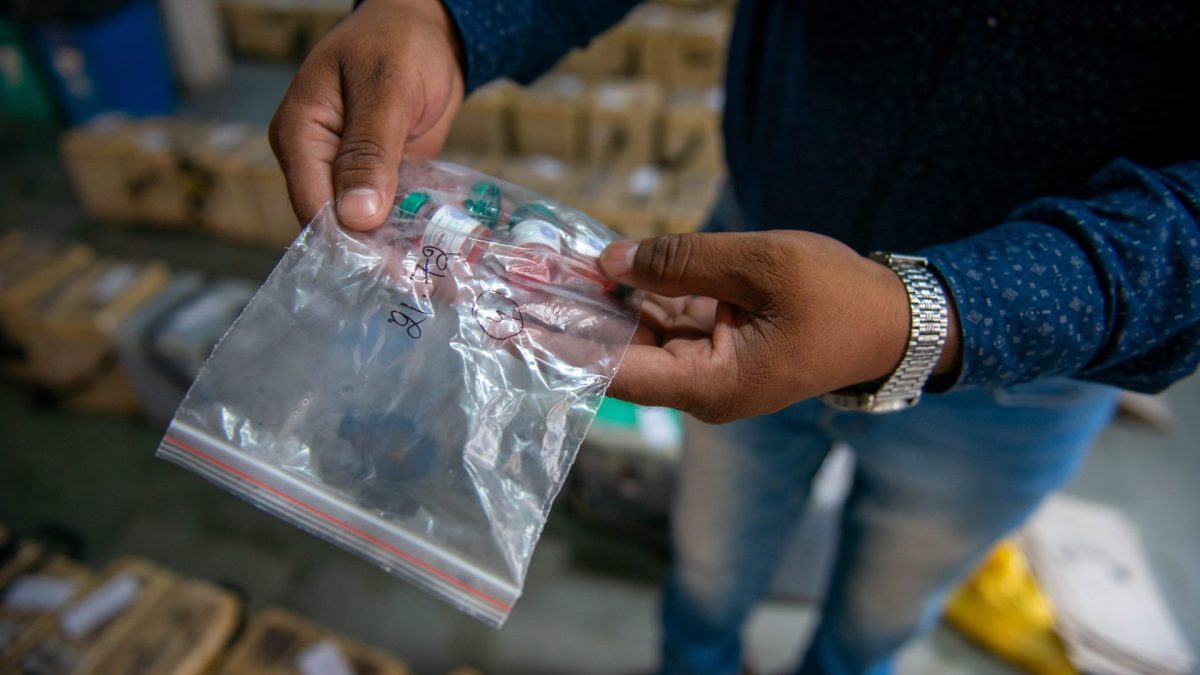 , A “young adult” in Rockland, County New York tested positive for polio. This is the first diagnosis in the United States in a decade.

The “unvaccinated” individual started to experience “weakness and paralysis about a month ago,” Health Dr Patricia Schnabel Ruppert stated on Thursday.

This patient did present with weakness and paralysis.

This diagnosis comes just a month after UK officials detected poliovirus in a London sewage samples but didn’t find any active cases.

This is the first polio case diagnoses in the country since 2013, according to reports.

The risk to an unvaccinated community member from this event is still being determined,” Ruppert Schnabel said. “We strongly advise anyone who’s unvaccinated to get vaccinated.

This case indicates it came from someone who received the oral vaccine, officials report. It is believed it derived out the country where the oral vaccine is still given.

Authorities also state that the unnamed person has not traveled outside of the country before or after the diagnosis.

Based on what we know about this case, and polio in general, the Department of Health strongly recommends that unvaccinated individuals get vaccinated or boosted with the FDA-approved IPV polio vaccine as soon as possible. The polio vaccine is safe and effective, protecting against this potentially debilitating disease, and it has been part of the backbone of required, routine childhood immunizations recommended by health officials and public health agencies nationwide.