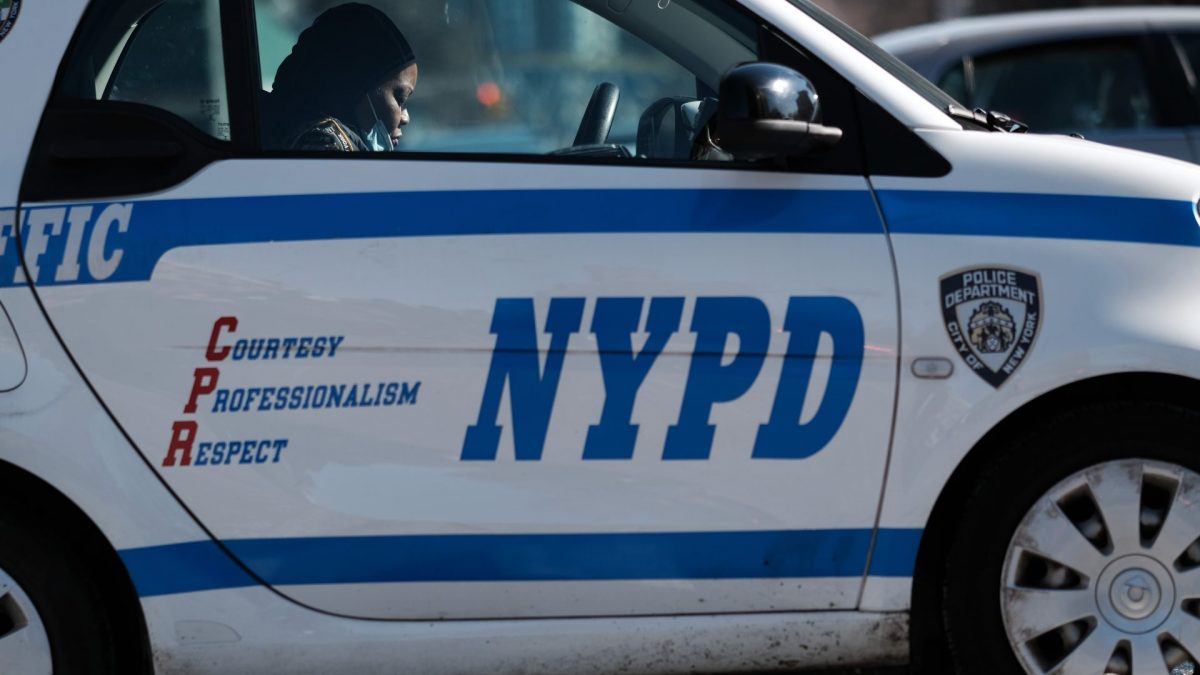 As the calls for national gun control and gun reform continue to increase following ongoing mass shootings, the state of New York is attempting to do its part by enacting a new screening process. According to new reports, New York residents applying to carry guns will now be required to grant access to all of their social media accounts.

New York is trying a brand new approach to screen applicants seeking gun permits—and it all comes down to social media. @TheHill reports, underneath a new law, New York residents applying to carry concealed handguns will be required to provide a list of all of their social media accounts for a review of their “character and conduct.” Officially taking effect in September, the new requirement was part of new law passed earlier this month to preserve limits on firearms following the Supreme Court ruling that most people have a right to carry a handgun for personal protection. The new requirement was signed by Democratic Governor Kathy Hochul.

Underneath the details of the law, gun applicants must provide local officials with a list of all current and former social media accounts from the last three years. However, it does not specify about providing access to private accounts not visible to the general public. From there, the New York sheriff’s staff, judges and/or county clerks will be tasked with scrolling through those social media profiles to determine if applicants have made statements demonstrating or suggesting dangerous behavior. Additionally, applicants will also be required to undergo hours of safety training, prove they’re proficient at shooting a gun, and also provide four character references before sitting for a round of in-person interviews.

While many Democrats openly support the new measure, many critics have questioned how the law will actually be enforced without compromising free speech. There have also been questions regarding if the New York law is actually constitutional.

“I don’t think we would do that. I think it would be a constitutional invasion of privacy,” Kehoe said.