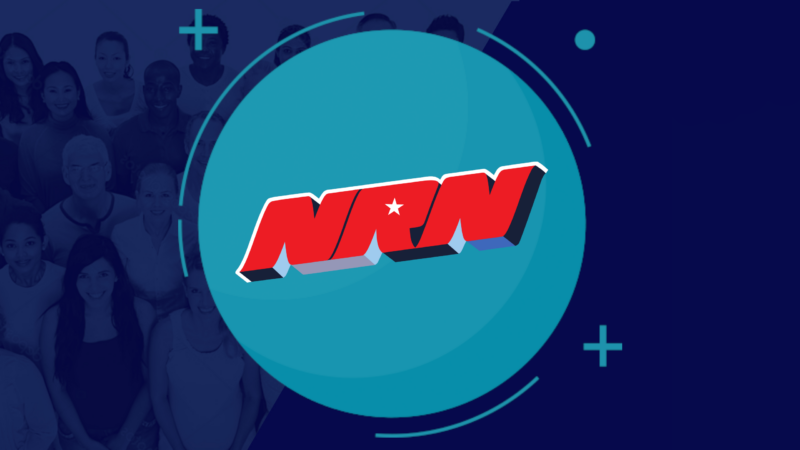 The former Speaker of the House Newt Gingrich is speaking out this week to say that the more Joe Biden’s presidency goes on, the better Donald Trump’s presidency looks to the average American. This comes as Biden’s approval ratings continue to plummet.

“Every week that goes by, Donald Trump’s presidency looks better,” Gingrich told Fox News. “Look at his inflation rate. Look at the price of gasoline when Trump was president.”

“People find, I think, his personality too aggressive at times, too annoying,” he added. “But his policies certainly had turned America around. In Biden’s case, he doesn’t just fall off his bicycle, he takes the country with him.”

Gingrich was referring to the fact that Biden was humiliated over the weekend when he fell off his bicycle on camera during a ride in Delaware.

“And you look at Biden’s inflation record, which at present is going to be worse than Jimmy Carter,” Gingrich continued. “You look at Biden’s open-door policy in the southern border. You look at Biden’s allies releasing murderers. Now, there are a lot of reasons why the country on policy grounds would favor Trump over Biden, in the latest poll, I think it was like six or eight points.”

Last week, Gingrich penned an oped for Fox News in which he slammed Biden for ignoring crises after crises in this country.

“Democrats are losing support from real-life Americans every day (just look at recent generic ballot polls),” Gingrich wrote. “And since the Democrats can’t find any answers to the politics of real life, they are focusing on issues that are within the politics of politics.”

Gingrich went on to slam Biden for appearing on late night television while average Americans are suffering.

“The entire country is in pain,” he lamented. “Having Joe Biden do a comedy show – after spending months avoiding serious media – verges on insanity. Americans who are suffering and scared want a serious leader who is fixing their problems. Trying to generate laughter while people can’t afford buy food, get infant formula, or fill up their cars to go to work is just nuts. Projecting humor as people are being killed, raped, mugged, robbed and car-jacked in our nation’s major cities is about as tone deaf as you can possibly get. ”

“As you watch the next few months, just remember that the politics of real life always dominate the politics of politics,” he concluded. “If Republicans remember this truth, they may win their biggest victory since 1920 in November. ”

With Biden more unpopular than ever, it certainly is not looking good for him in 2024, should he decide to run for president again.

This RobManess.com article is republished with permission. ©All rights reserved.

‘Why Is He Allowed In?’: Martha MacCallum Grills State Department Spox Over Visa To Iranian Leader