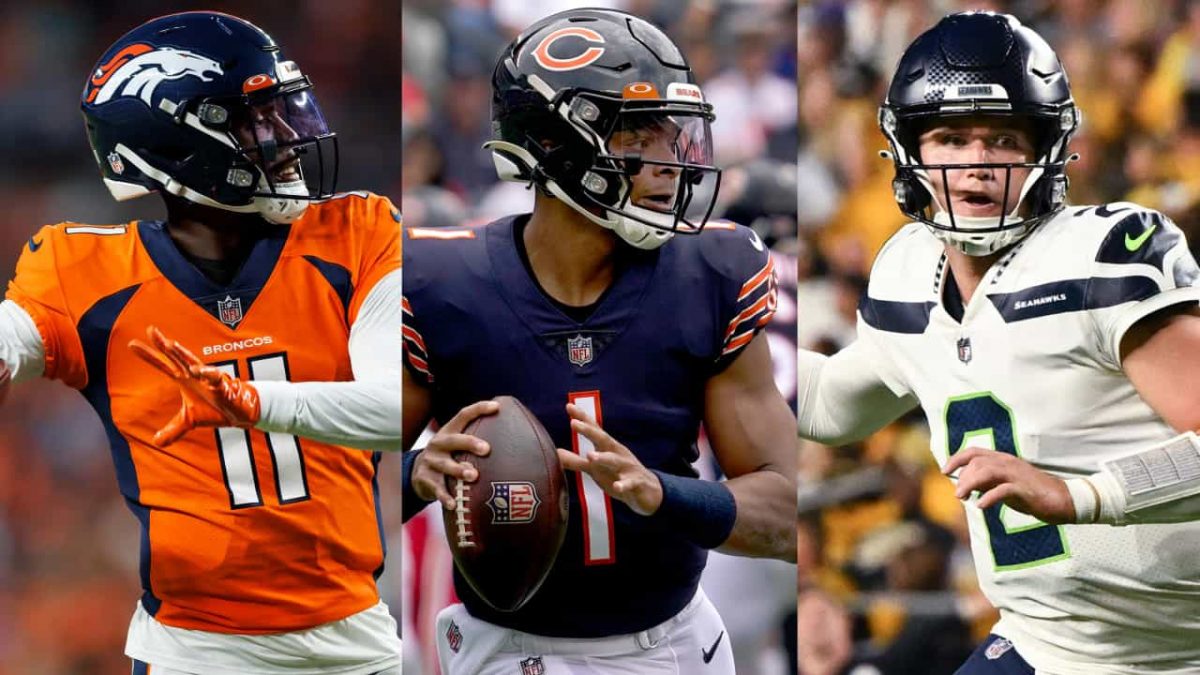 Most teams have finished up their NFL preseason slate and are now prepared to kick off the regular reason, however, it’s fair to say that some appear to be in much better shape than others. It’s a tough time of year to assess the lay of the land for fans and bettors alike, as many of the best offshore sportsbooks will see some movement in the markets, but it’s unlikely that preseason performances alone will see any team drastically rise or fall.

The Panthers wrapped things up against the Bills this past weekend in impressive fashion. Most notably, Sam Darnold went down with an undisclosed injury and that will pretty much seal up the QB race in Charlotte. Baker Mayfield has made some good progressions in his first snaps as a Panther and will look to take them back to the playoffs this year.

The Cowboys finished their NFL preseason schedule as well this past weekend. They pulled off a last-minute win over Drew Lock and the Seahawks. Three interceptions and some lucky bounces allowed Dallas to sneak out a victory. Dak Prescott was as invested in the game as anyone on the sidelines but didn’t see any game action. Prescott is in a position to lead this potent offense to a deep playoff run for the first time in his career.

Surprisingly, the Las Vegas Raiders finished the NFL preseason 4-0 and turned heads across the league. Even though the competition wasn’t at its normal level, efficiency is efficiency. The offense played at an extremely efficient rate, averaging 20+ points a game.

Jameis Winston made his first appearance on the field since his injury last season. It was a positive one and fans are expecting great things this year. The New Orleans Saints have had an identity issue ever since Drew Brees hung it up. With a star QB like Winston, the Saints hope to get back to relevancy starting this season.

There are a lot of changing pieces in the NFL that happened throughout the off-season and some are still developing now. The Browns and Jets had a promising season until both their starting quarterbacks are now out for an extended period of time.

Zach Wilson for the Jets is currently out with a knee injury while Cleveland Browns QB Deshaun Watson will miss up to half the season from a suspension involving his recent sexual assault scandal. New teams and faces will be running the league this year. Look for an exciting and unexpected year.

With Midterms Around Corner, Here Are 10 Worst States for Voters