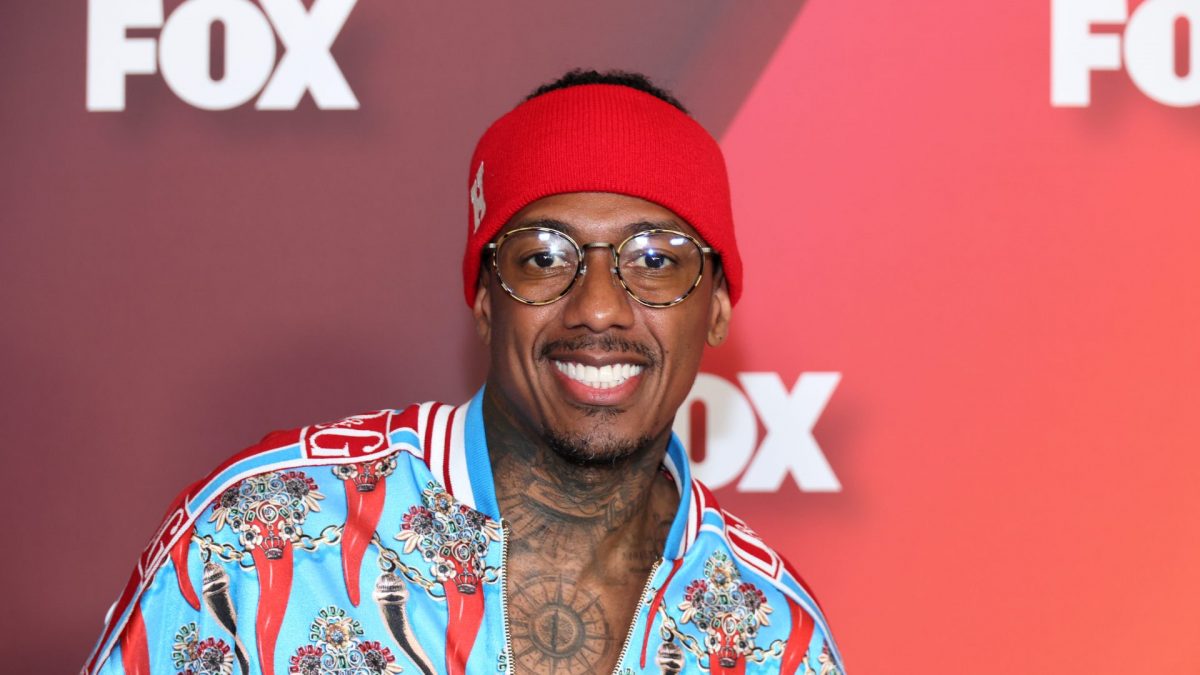 Nick Cannon looked out for one of his family units by making sure they are set up in a new crib! On Friday, Abby De La Rosa, the mother of Nick’s twin sons who is pregnant with his ninth child, thanked the actor on Instagram. She gave a peep at their new space with a video of Zion and Zillion exploring the living space.

The video is less than 10 seconds long, but shows a partial view of a living room decked out with a large fireplace. The room features a large glass door entry that leads to a backyard pool. In the caption, Abby also thanked her mother as the real estate agent who made the sale happen.

But that’s all Abby allowed users to see of the new purchase. Nick, on the other hand, hopped in Abby’s comment section to accept his flowers.

“You are more than welcome!!! It’s the least I can do,” Nick wrote. “Thank you for the unconditional love and the most precious gifts any human can ask for!! BEAUTIFUL new beginnings.”

As previously shared, Abby revealed she was expecting her third child with Nick in early June. It’s unclear whether she’s having a girl or a boy.

Meanwhile, he welcomed his eighth child in July with model Bre Tiesi. The child is a boy born via home birth.

And while the outside world may have its critiques for Nick’s lifestyle (and potent sperm), Abby doesn’t seem to mind sharing the pregnancy spotlight. Following news of Brittany expecting a child, she reposted a skit about Nick’s circle of mothers with a lil’ joke of her own.