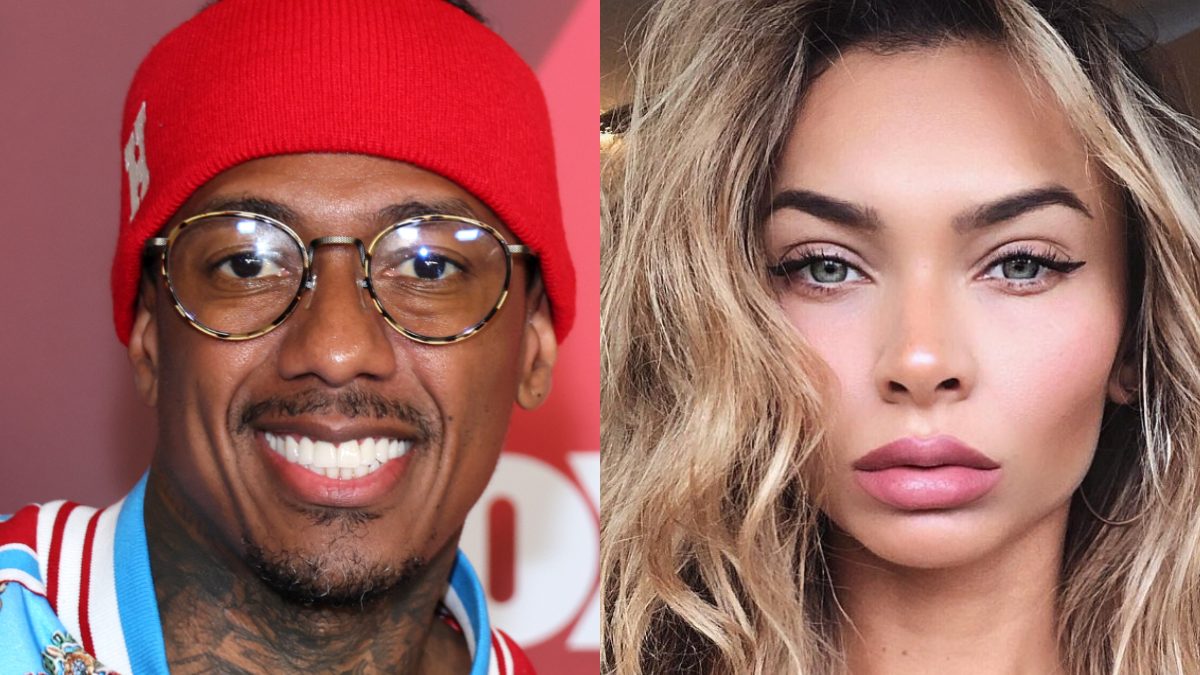 Congratulations are in order for Nick Cannon (again) and Alyssa Scott. The two parents have another baby on the way.

On Wednesday, the glowing mother-to-be announced that she is pregnant by sharing a photo of her baby bump while her daughter, Zeela sat in her arms, who matched her mom in blue.

“With you by my side…,” Scott captioned the photo.

Alyssa did not immediately share who the father of her child was, leaving the post with out any tags or reference to 42-year-old Nick Cannon but, the “Wild ‘N Out” creator, as confirmed by ET, is the father of the baby Alyssa is expecting.

The baby news comes nearly a year after the death of Scott and Cannon’s son, Zen.

In December 2021, Cannon announced on his daytime talk show that 5-month-old Zen died of cancerous tumor in his brain after being diagnosed with it a few months prior in August. They’ve since started a foundation in his name called Zen’s light, announcing the mission with a lighting ceremony back in June. Zen was Cannon’s seventh child.

After the announcement, Alyssa shared a lengthy message on Instagram thanking everyone for showing her support as she grieves the loss of her son.

“It is painful having my son be a part of conversations that aren’t in alignment with his light and legacy. It isn’t something I chose for him or myself,” she wrote.

Cannon has welcomed 10 children so far while he has two mothers expecting; Abby De La Rose is currently pregnant with their third baby together. Zen and Cannon’s twin sons with Abby De La Rosa Zion and Zillion were all born in June 2021.

The star also has his twins with Mariah Carey: Moroccan and Monroe, 11. Son Golden, 5, daughter Powerful, 1, and son Rise, 1 month, with Brittany Bell. 4-month-old son Legendary, with Brie Tiesi was born this June and 1-month-old daughter Onyx with Lanisha Cole in September.

TX Officials Confirm The First Death Of Monkeypox In The State