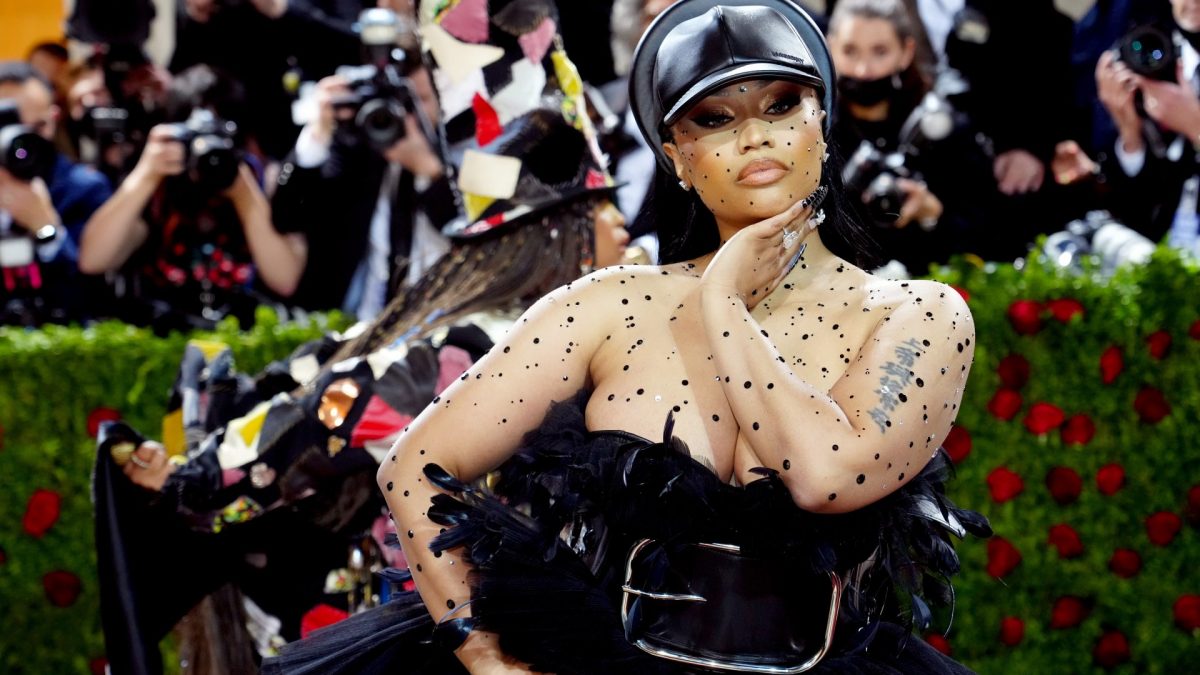 After performing at this year’s Essence Festival, some fans began to question if Nicki Minaj could be expecting another bundle of joy. Saturday night, she chopped it up with fans and she addressed the rumors.

Nicki is scheduled to hit the stage at the Wireless Festival in the UK on Sunday, and Saturday night the head Barb took to Instagram live to briefly speak with fans to ask what songs they would like to see her perform on stage. Some fans began to ask in her comment section if she was pregnant.

She said, “Yeah I’m not fat guys I’m pregnant.” She quickly corrected herself and said, “Oh wait…did I say it wrong? Oh I’m sorry, I think I said it wrong. I meant to say I’m not pregnant, I’m fat,” and then busted out into laughter.

She then proceeded to thank her fans for their congratulatory messages although she said she isn’t expecting another little one.

Nicki was one of the headliners at Essence Festival, which returned to New Orleans this year. It was after this performance, which took place last weekend, that the pregnancy rumors began to spread.

As many of you know, Nicki gave birth to her and Kenneth Petty’s adorable baby boy back in October 2020.

In the meantime, many fans have been waiting on Nicki Minaj to drop her next full-length album. So far this year, she has given us collaborations with Lil Baby, Coi Leray, Sada Baby, and Fivio Foreign.

There aren’t too many details about Nicki’s next album, but she has reassured fans that a new project is on the way.