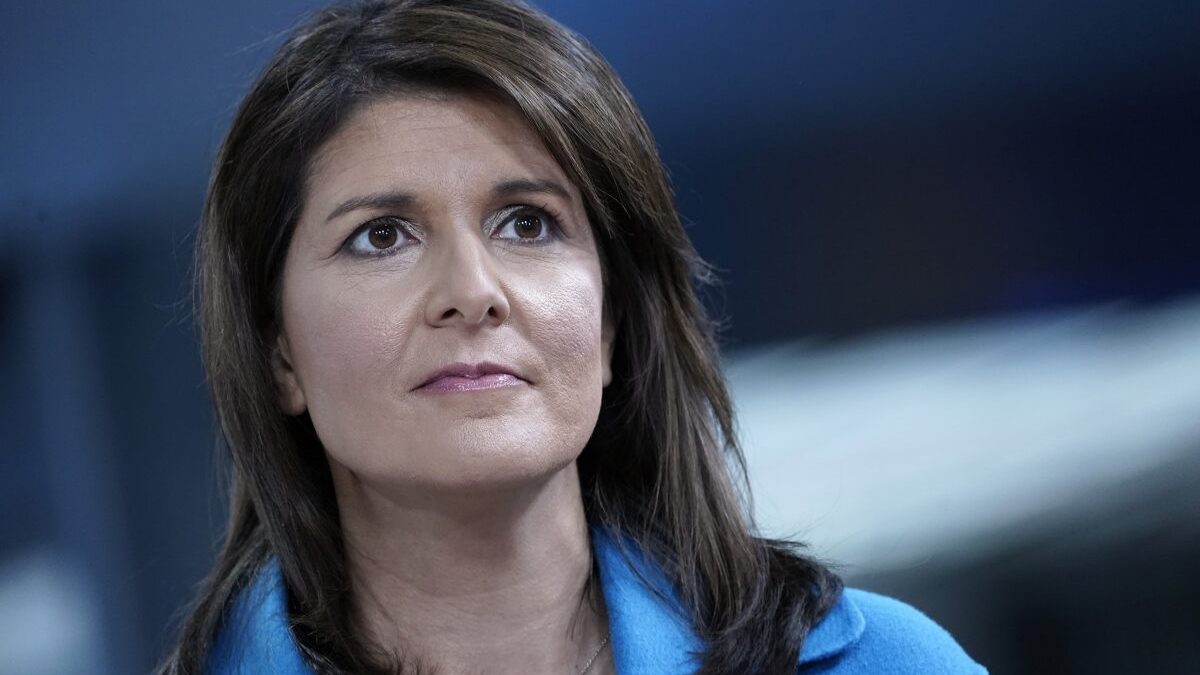 While Joe Biden has recently made a lot of mistakes, according to Nikki Haley, the errors he made in dealing with Israel in regards to pushing the Iran deal and in Saudi Arabia where he begged for oil. Haley said these may be extremely costly blunders that will take ten years to fix.

“It’s so interesting how wrong he continues to get foreign policy, and we’re going to be dealing with foreign policy for the next 10 years because of all the failures that he’s done,” the former UN Ambassador told Fox News.

“What he does need to make sure that he gets out of the Saudi visit is how we’re going to counter Iran. This is a country that says ‘death to America’ and the region, all of the Arab countries know the dangers of Iran. Israel knows the dangers of Iran. It’s like Biden’s the only one that doesn’t understand how dangerous this country is, the number one sponsor of terror, and you’re going to try and fall all over yourself to get into a deal with them,” she continued.

‘An Attack On All Trump Voters’: Elise Stefanik Unloads On ‘Sham’ Jan. 6 Show

Biden’s Wind Power Push Could Wipe Out Nearly Half Of Golden Eagle Population By 2050: REPORT

Persecution of Christians ‘Intense’ in Up to 60 Countries Across Globe, Faith Leader Says

This Small Tech Firm With Just 25M In Revenue Surged To Be A Top 15 International Company, And No One Knows Why