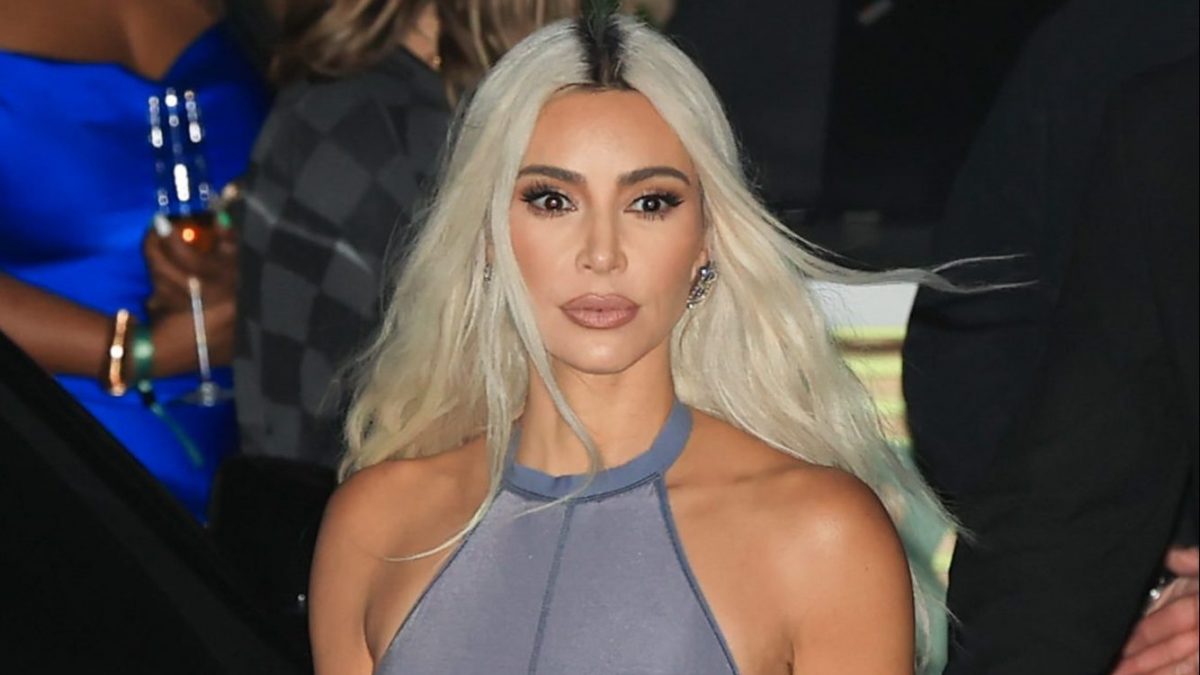 Nylon Magazine Gives Kim Kardashian Credit For The Side Part

Say what?! Nylon Magazine has shaken the innanet after crediting Kim Kardashian for bringing back the side part. In a recent issue, the magazine mentioned Kim’s latest Instagram post showing off her icy platinum blonde hair.

“Now, Kim Kardashian is using her power as the ultimate influencer to bring back a hairstyle the internet claimed to have left behind. About two years ago, teens on TikTok declared the side part dead, deeming the hairstyle peak millennial culture.”

However, folks on Twitter say otherwise! Many said the hairstyle never went away.

One tweeted, “Kim Kardashian didn’t bring back the side part. Literally, every hot girl I know had a side part this year. If you’re white and forgot a hairstyle existed, then say that.” Another tweeted, “Kim Kardashian is paying Twitter every single day to push some random dumba*s story like “She’s bringing back the side part” to distract from the fact she is decimating California’s water supply and isn’t facing any repercussions for being a piece of lumpy plastic s**t.”

If you recall, Kim and other celebs recently received notices for exceeding their monthly water limit while 97% of Los Angeles is facing a “severe drought.” The Los Angeles Times stated that Kimmy’s Hidden Hills home exceeded the water budget by about 232,000 gallons. Records also show that Kevin Hart exceeded the budget by 519% in June. They aren’t the only ones.
Dwyane Wade and Gabrielle Union exceeded their water budget by 489,000 gallons in June. The Wades released a statement saying they are doing everything they “can to rectify the situation and will continue to go to extensive lengths to resolve the issue.”

Roommates, what are your thoughts on Nylon claiming Kim brought the side part back?

Candace Owens Claps Back On Twitter Over Possibly Being Sued

Man Arrested After Stealing Airplane And Threatening A Walmart Crash

H.E.R. Cast As “Belle” In ABC’s Upcoming Live-Action + Animation Version Of ‘Beauty And The Beast’ Airing In December

Adele Doubles Down On Decision To Cancel Her Las Vegas Residency: “You Can’t Buy Me”