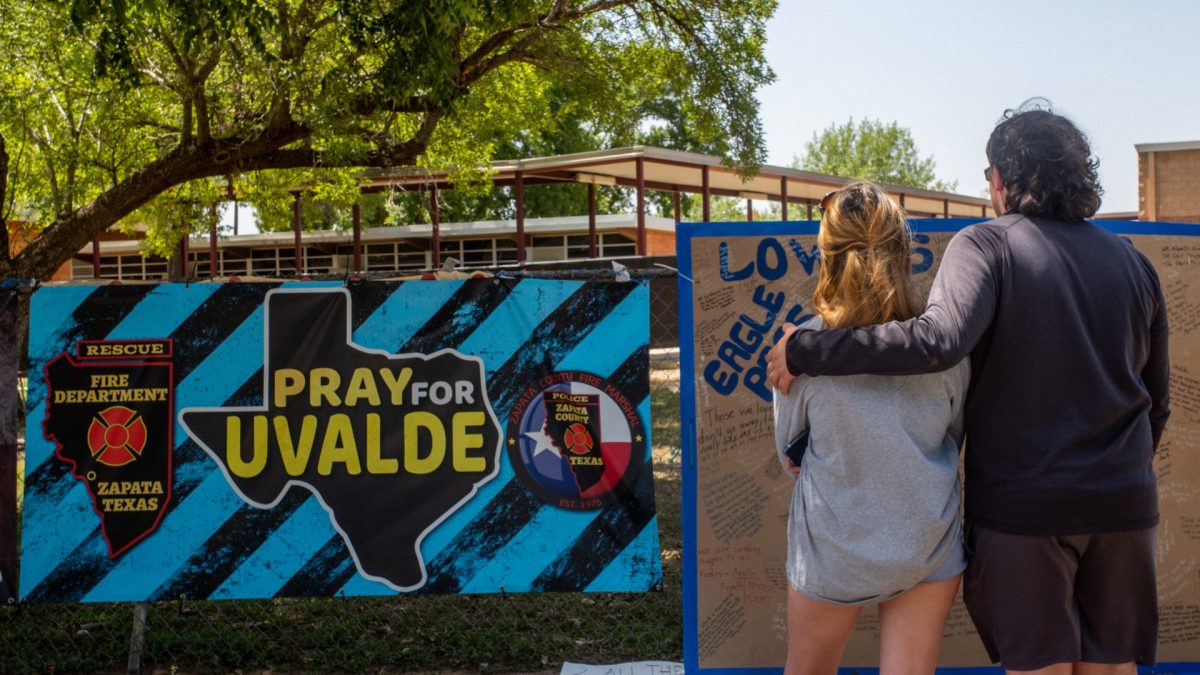 According to a report, multiple officers were inside of Robb Elementary School during the May 24th shooting with rifles and one shield, but they didn’t enter the Uvalde, TX classroom for almost an hour.

KVUE reports that they have exclusive footage that shows “multiple officers inside of the building 19 minutes” after the shooter showed up to the school.But they failed to enter the classroom where the shooter was for another 58 minutes.”

Based on the newest information, it is believed that 11 officers entered the school within three minutes of the gunman. District Police Chief Pete Arredondo reportedly called a landline at the Uvalde Police Department at 11:40 a.m. for help.

It’s an emergency right now, We have him in the room. He’s got an AR-15. He’s shot a lot … They need to be outside the building prepared because we don’t have fire power right now. It’s all pistols.

Arrendondo didn’t have his radio on him at the time, KVUE also reports.

The findings also include a timeline that will be presented at the Texas Senate hearing on Tuesday.

As you know, Salvador Ramos,18, is accused of killing 19 kids and two adults, according to CNN. He was shot and killed by police.

At the time of the shooting, President Biden spoke out and stated he was “heartbroken” about what happened. He also asked:

How many scores of little children … witnessed what happened — see their friends die, as if they’re on a battlefield, for God’s sake?