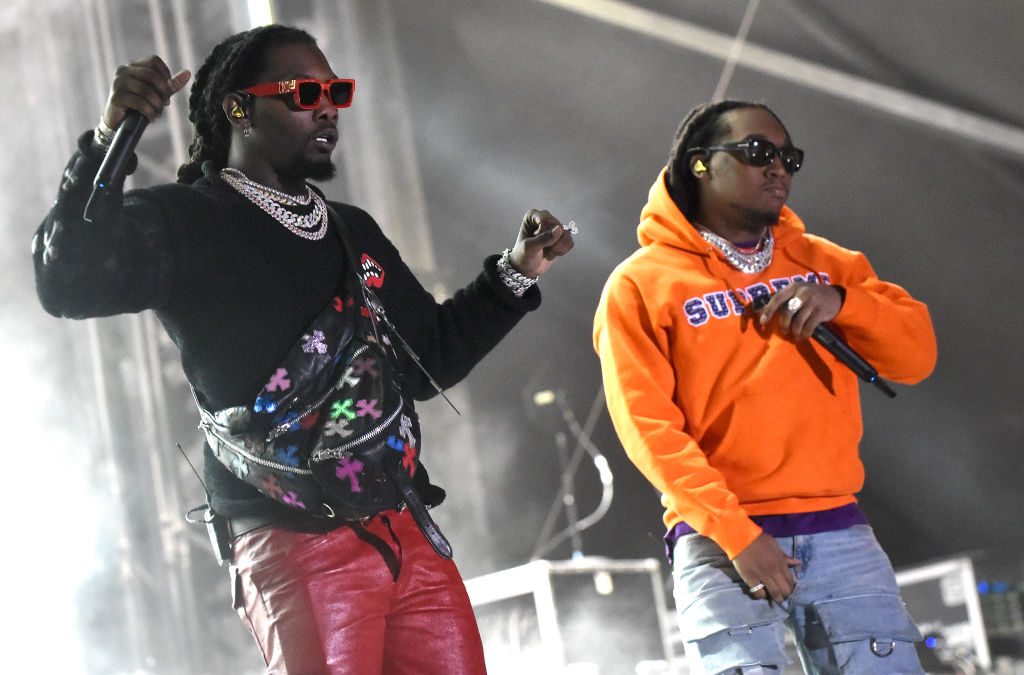 Offset broke his silence by penning an emotional message to his late Migos groupmate and cousin Takeoff, saying the pain of his murder is “unbearable.”

“My heart is shattered and I have so many things to say, but I can’t find the words” … adding he’s been waking up from his sleep recently, hoping it’s just a dream — but adds “it’s reality, and reality feels like a nightmare.”

Offset recalled the times they shared together, while adding he wished they could do some things together one last time, writing “you have left a hole in my heart that will never be filled.”

He ended the message by asking for strength from Takeoff, born Kirsnick Khari Bell, and that he hopes to get “a lil sign or a beautiful dream” from him soon.

“I love you forever, 4L and after,” Offset ended his emotional message.

Just days ago, fellow Migos member and relative Quavo offered up a similarly emotional message over Takeoff’s death, the outlet reported on November 12.

Quavo took to Instagram to post a tribute to his nephew, recapping their childhood and noting how difficult his passing is since Takeoff had always been right by his side in virtually everything he’s done thus far.

As previously reported by The Shade Room, Takeoff’s funeral was held in Atlanta last week, where pop superstar Justin Bieber performed in his honor.

Takeoff Shot And Killed In Houston Earlier This Month, As Police Continue To Investigate Shooting

The young rapper was shot and killed in Houston on November 1 while attending a private event with Quavo. Officials pronounced him dead on the scene after being shot multiple times in the head and torso.

Police are still investigating the shooting, but his label Quality Control blamed the unfortunate passing on“senseless violence and a stray bullet.”

Takeoff, along with his uncle Quavo and cousin Offset, found mainstream success in the group Migos. But in recent months, the group parted ways for unconfirmed reasons. Quavo and Takeoff released a joint album, Only Built For Infinity Links, on October 7.

20 Best Christmas Light Displays in Georgia for 2022 (with Map!)

Tiffany Haddish Says She Lost Everything Over Sexual Abuse Lawsuit