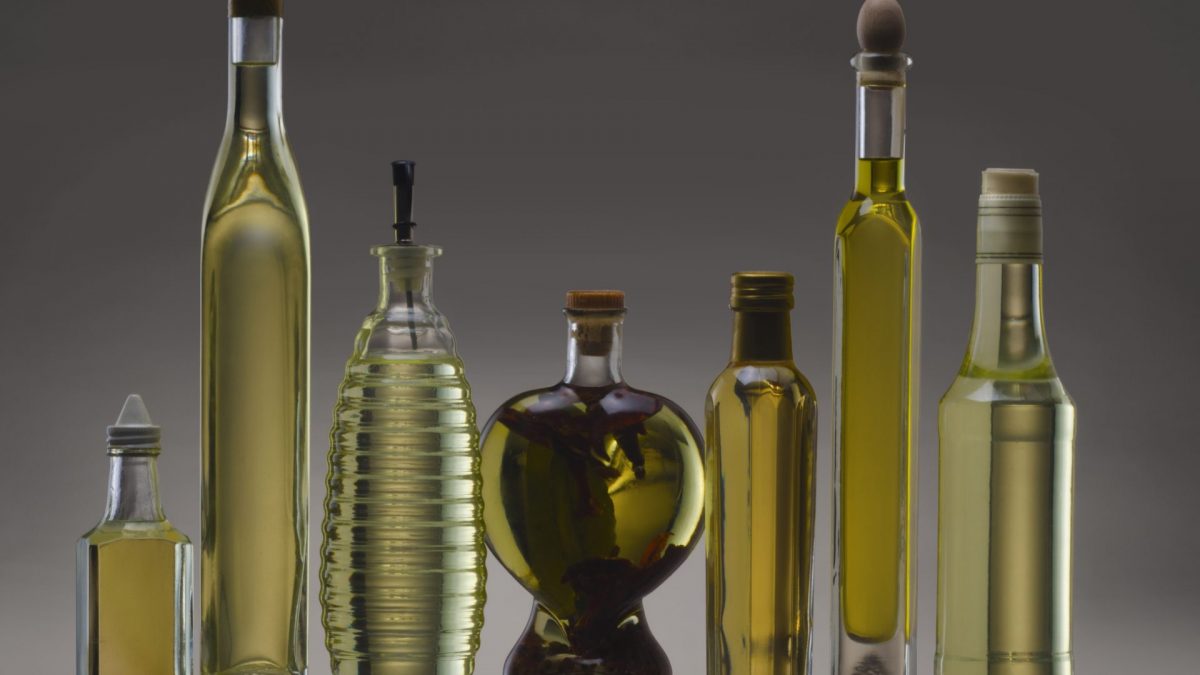 When will it end? Roommates, it seems like the shortage of items in the United States is never-ending. There has been a chicken shortage, baby formula and tampon shortage, and according to the New York Post, a popular ingredient used to cook may be the next on the horizon.

Olive oil may be the next item to have a shortage due to the fast spread of an olive tree-killing bacteria in Italy that has affected about 50% of all olive oil manufactured in Italy in the last five years. The oil is primarily made in Puglia and is responsible for 12% of the world’s olive oil supply. The bacteria, known as Xylella fastidiosa, began killing olive trees in Italy a decade ago. Xylella fastidiosa is carried by insects that consume tree sap called Hilaenus Spumarius.

With the spread of the bacteria, the entire country and other Mediterranean nations are at risk. Pietro Brembilla, the owner of Italian culinary good retailer, Sogno Toscano, says, “This is the most critical time [for olive oil]. There is an unforeseeable future.” In addition, he explained the plant disease had harmed production by about 50% in the past five years and fears not enough is being done to combat the issues.

Olive oil isn’t USA’s only issue amid shortages. Bloomberg also recently reported due to a chili pepper shortage, US-based Huy Fong Foods Inc., which manufactures Sriracha Sauce, has been forced to suspend production. Although the shortage may seem like a U.S. issue, it’s not. Australia is facing a lettuce shortage which has made Kentucky Fried Chicken (KFC) use a blend of lettuce and cabbage to combat the issue.

Roommates, what do you think about the possible olive oil shortage?

Laverne Cox Reacts After Being Mistaken For Beyoncé While At The U.S. Open