Home > Automotive > One Millionth Export Mg Rolls Off The Production Line, As Brand Goes From Strength To Strength In The Middle East 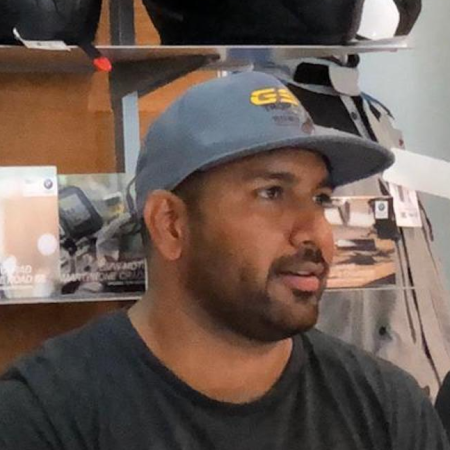 One Millionth Export Mg Rolls Off The Production Line, As Brand Goes From Strength To Strength In The Middle East

MG Motor has celebrated a major milestone, with the one millionth vehicle destined for international export rolling off the production line. The historic model was a new MG ZS, a symbol of the impressive achievements of the British-born car brand since it commenced exports following its acquisition by SAIC Motor in 2007.

MG now sells its cars in 84 countries around the world, and the Middle East is one of its key markets. In just eight years, since the brand was officially launched at the Dubai International Motor Show, MG has sold over 120,000 cars across the region. As a result of its remarkable growth in popularity, the company is now ranked sixth in the Middle East table of manufacturers.

This success is replicated in numerous other global markets with customers from across the world enjoying the high-quality driving experience offered by MG cars. The brand is now ranked among the top 10 brands in 18 countries, including Australia, New Zealand and the Kingdom of Saudi Arabia.

MG owners benefit from the work of the company’s highly qualified specialists at its Research and Development centres, with the models renowned for their stylish looks, great value for money, and for being equipped with the latest technologies. One example of MG’s success is the MG ZS, which is now the biggest-selling SUV in Australia and Chile among other countries. In the Middle East, recently launched models such as the ZST, RX8 Black Edition and GT have all made their mark by expanding the reach and appeal of the MG line-up.

Tom Lee, Managing Director of MG, said: “This latest milestone is a further confirmation of the remarkable rise of the MG brand across the world. It illustrates the commitment MG has to its customers, both globally and regionally, ranging from the support provided by our Advanced Design Studio in London, our extended support team in Head Quarters to that delivered by our dedicated partners across the Middle East.”

Dried Fruits Market Size is expected to reach at USD 10,321 Million by 2030, registering a CAGR of 5.2%, Owing to Increasing Consumer Preference for Clean Label Products

The All-New INFINITI QX60: Take On Life In Style

Off-Road Sports Car With The Genes Of A Winner: The New Porsche 911 Dakar