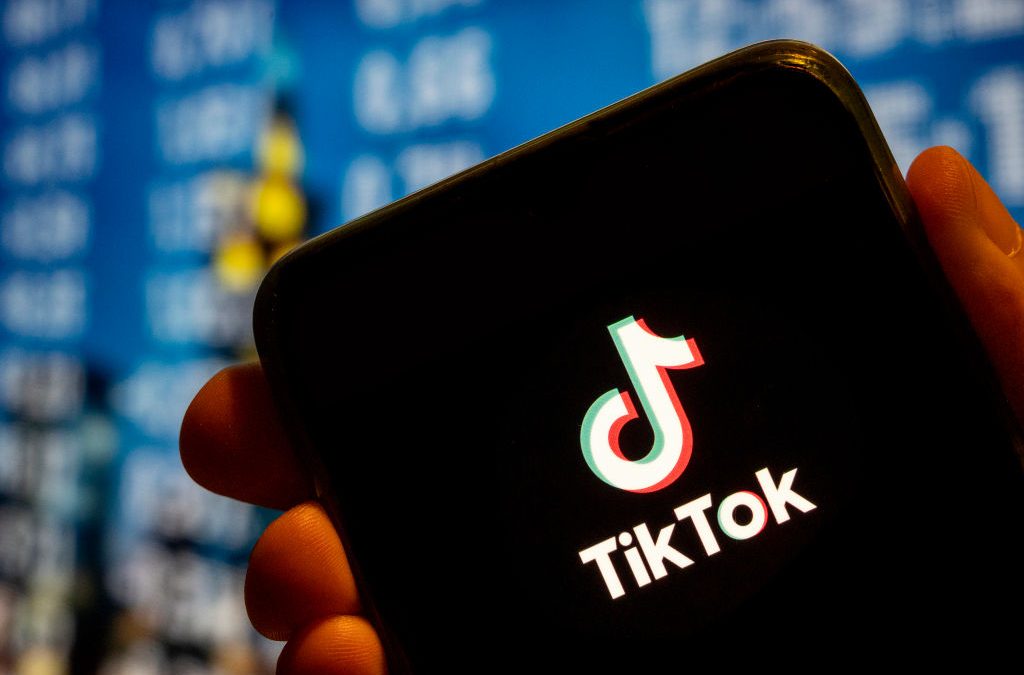 Parents are warning families of teens and young children to beware of a disturbing viral trend called the “blackout challenge,” where kids see how long they can hold their breath before losing consciousness.

The New York Post reports that 14-year-old Leon Brown died this week after participating in the challenge, just weeks after another boy, Archie Battersbee, 12, allegedly died under similar circumstances.

Leon’s mother, Lauryn Keating, told the Daily Record that she discovered her son’s lifeless body in his room at their Cumbernauld home on August 25.

Keating said she later learned from the boy’s friend that Leon had been participating in the “blackout challenge” at the time of his death.

The trend, one of several deadly fads that have circulated on the social media app, involves users self-strangulating themselves.

Health officials say the game can restrict oxygen to the brain, which can result in seizures and even death.

“One of Leon’s friends told me he had been doing the challenge on FaceTime with them after seeing it on TikTok,” the boy’s mother said of the day of his death. “I had heard of this challenge, because of what happened to Archie Battersbee.”

Keating added that Leon “and his friends probably thought it was a laugh and a joke.”

“[A friend] said they thought they would wake up,” lamented a devastated Keating. “But Leon didn’t come back around.”

The mourning parent described Leon as the “happiest, funniest wee boy ever,” saying he was “a class clown” who “liked to make people laugh.”

“Everything was always a joke and a carry on to Leon. He was just a wee cheeky boy. But he meant so much to me.”

Those lawsuits, filed in the Superior Court of California, claim TikTok’s algorithm “intentionally and repeatedly” pushed the ‘blackout challenge’ onto the victims’ For You pages, motivating them to participate.”

“TikTok needs to be held accountable for pushing deadly content to these two young girls,” Matthew P Bergman, founding attorney of SMVLC, said in a statement.

“TikTok has invested billions of dollars to intentionally design products that push dangerous content that it knows are dangerous and can result in the deaths of its users.”

Another young girl, 10-year-old Nylah Anderson, similarly died from the challenge as reported by the Washington Post in May. Her family has also filed a lawsuit against TikTok in the wake of her untimely death.

According to a report by the Center for Disease Control and Prevention (CDC), some variation of the “blackout challenge” has been circulating online since 2008.

A study carried out by the CDC that year reported that at least 82 young people have died after participation in it, although the exact number of deaths is unclear.

The report found that 87 percent of these deaths were among males, and most fatalities occurred among those 11 years to 16 years old; the average age was 13.

The New York Times stated that the challenge initially came under the spotlight after three children died in Italy last year.

“Our deepest sympathies go out to Leon Brown’s family during this incredibly difficult time. The safety of our community is our priority and we take any claim about a dangerous challenge very seriously.”

The social media video platform went on to say that content of “this nature” is prohibited and added it will remove videos of the challenge if found, The Post reports.

TikTok users are now being encouraged to report the challenge by clicking the icon that says “Report.”