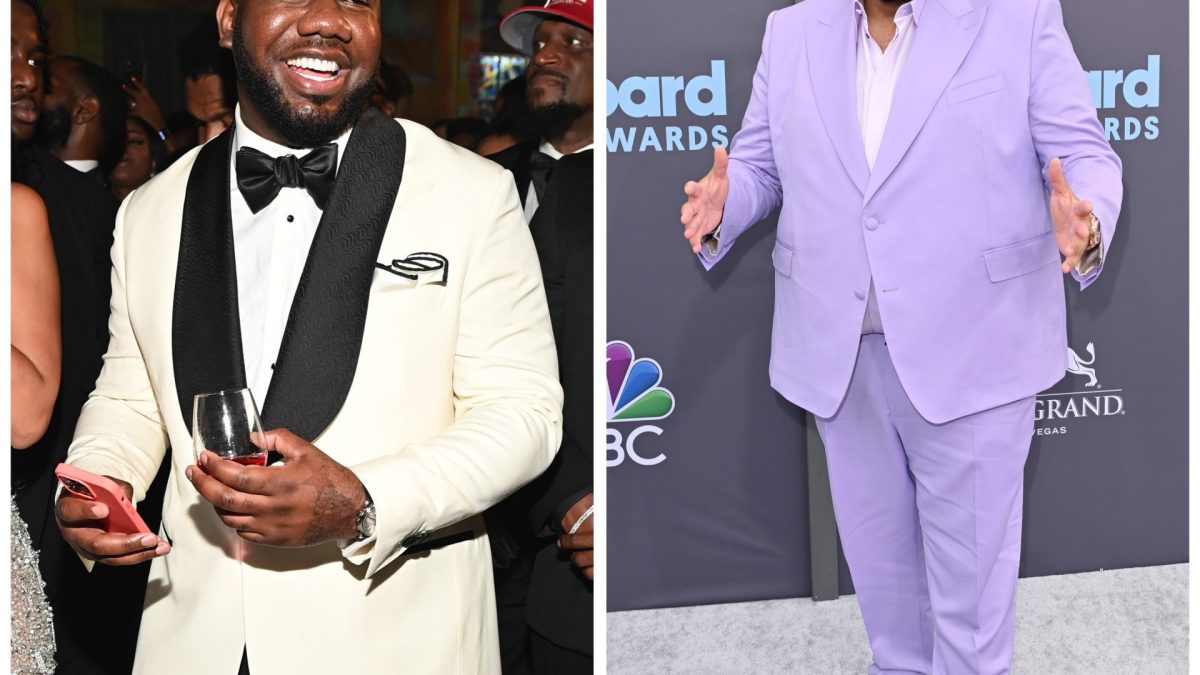 As the Mega Millions jackpot increases to $1.28 billion, the second-biggest win in history, celebs are buying lottery tickets but not without backlash.

Quality Control’s CEO, Pierre “Pee” Thomas, posted a photo of his multiple lottery tickets, and people were not feeling it.

With a rumored net worth of $50 million, people couldn’t understand why the producer would be purchasing tickets to cash in on the lottery. After folks voiced their opinions, After posting a photo of lottery tickets asking “why not?” Pee responded and asked:

How the hell y’all mad at someone for trying to hit the mega million for a billion?

If y’all don’t get the f**k on with that s**t. Ain’t nobody trying to be working every day like this.

A few people circled back and doubled down on their stance. One person tweeted:

you alr rich ? that’s why

DJ Khaled also bought tickets to win the $1.28 billion bag, and people also had a few things to say to him.

I hope you played ’cause I played. It’s a billion dollars, I’m gonna at least try. You see what’s going on. I ain’t playing with this.

Him and P need to let us broke people have this moment.

They already got money but I’m a just mind my business.

One person understood the perspectives from both sides:

Part of me feel like you can’t have too much money then the other part of me thinking about the people who really need the money.