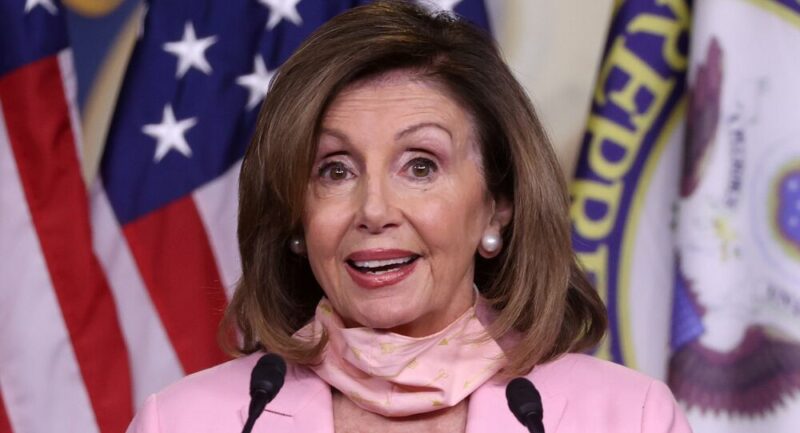 It’s been a rough week for House Speaker Nancy Pelosi.

Her husband was recently charged with a DUI and she pushed around a new congresswoman’s daughter on camera.

On Friday, she accused the Republican leadership and former President Donald Trump of being responsible for the significant pro-life triumph of Roe v Wade being overturned.

Everyone is to blame

The Republican Party, Mitch McConnell, Donald Trump, and their supermajority on the Supreme Court, according to Pelosi, are to blame for American women having less freedom than their moms do today, according to furious Democrats.

US Shells Out Largest Ever Military Aid Package For Ukraine