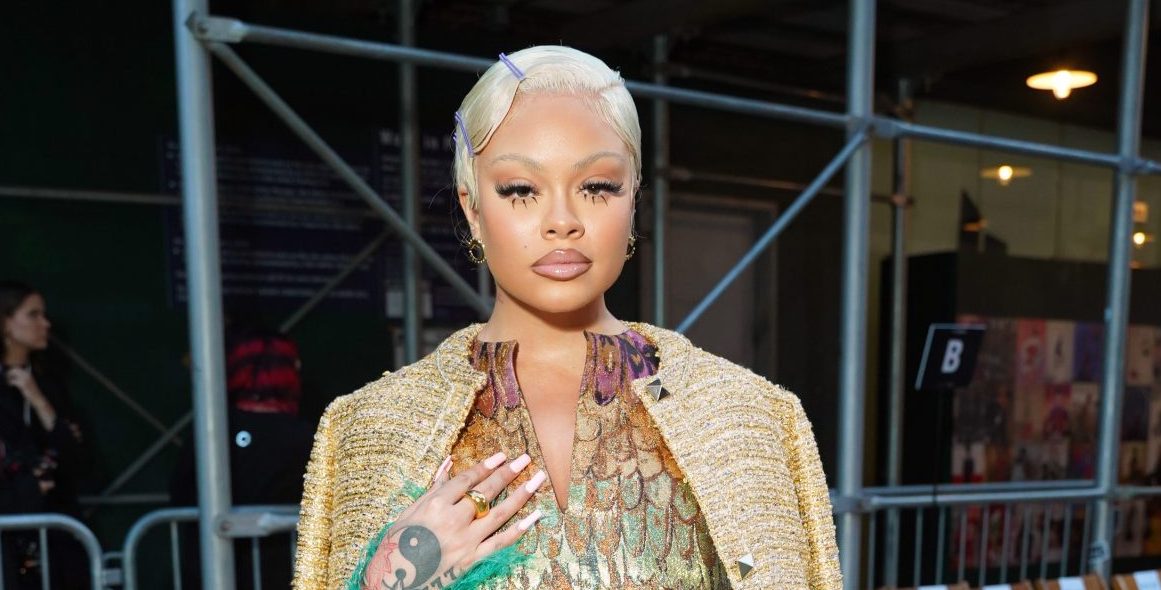 Another day another debate! Folks on Twitter are discussing if Latto was inappropriate with how she answered a question to nine-year-old fashion influencer Taylen Biggs. In a resurfaced clip from NYFW, Taylen, reporting on behalf of Harper’s Bazaar, asked the rapper how she describes her styles.

“I think I’m authentic. I think I give modern, sexually liberated women. You’ll learn about that later,” she replied.

Although the two continued to talk as Taylen asked Latto what she couldn’t leave the house without and if she preferred Barbies or Bratz dolls, all people were focused on was Latto’s response about her style. As the ‘Big Energy’ rapper trends on Twitter, it appears not everyone has the same opinion about her fashion response being inappropriate.

“Which is it? Y’all want children to understand that sexual liberation and expression is natural, or do you want to continue to have these ultra-conservative narratives? Sexual liberation is not a pseudonym for a sexual act. Grow up.”

“There are definitely “little kid” ways to say that same thing. Like modern, confident, loving and appreciating the body that I have, friendly/social, “feeling free to enjoy  adulthood.” Who says “sexually liberated” to the babies.” Latto hasn’t responded to the chatter, but the rapper made it clear on September 25th that she doesn’t care what anyone says about her in a series of tweets.

Believe all the rumors, talk all the shit… I truly no longer give a damn like at all lol LIFE IS GREAT!!!

Roommates, drop a comment and let us know your thoughts!

No Charges For Cop Who Shot, Killed Matthew Zadok Williams At Home