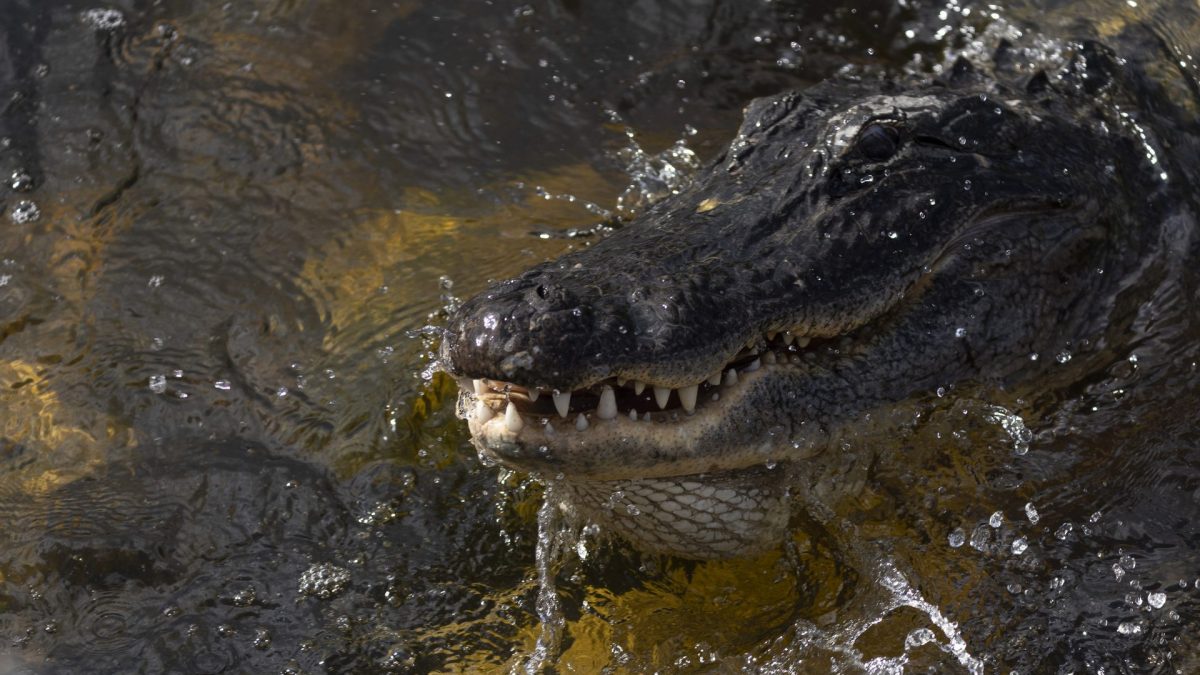 Talk about a nightmare moment! A person died on Friday morning at the jaws of an 11-foot alligator, according to Fox News. Authorities found that the alligator caught a Myrtle Beach yacht club member and yanked them into a retention pond. The South Carolina Department of Natural Resources moved to euthanize the alligator on-site.

“Our hearts go out to the family and community members impacted by this tragic incident,” the Horry County Police Department said.

Meanwhile, a resident of the neighborhood placed the blame on the complex for not upkeeping the grounds. This person took to Facebook with their complaints about the landscaping.

“The entire reason it happened is because the HOA refused to cut the grass around the pond anymore, [so] the homeowner went out there and took it upon himself to do it,” Trea Donohoe wrote in a community Facebook group per The Daily Mail.

Another resident of the area explained that this isn’t the first time alligators have lurked in the area. Jason Repak tweeted a photo of an alligator leaving the same pond on May 8. After news broke of the death, he returned to his tweet and added commentary.

“I couldn’t have imagined that it was likely one of these alligators that would later kill a man,” Jason wrote.

He added, “My prayers and heart go out to the family, as my arms wrap tighter around my kids and dogs near these ponds.”

Jason also explained to My Horry News that alligators between 12-14 feet frequent the area, usually crossing the road between two retention ponds in the area.

I Can’t Be Controlled Because I Haven’t Killed Anyone