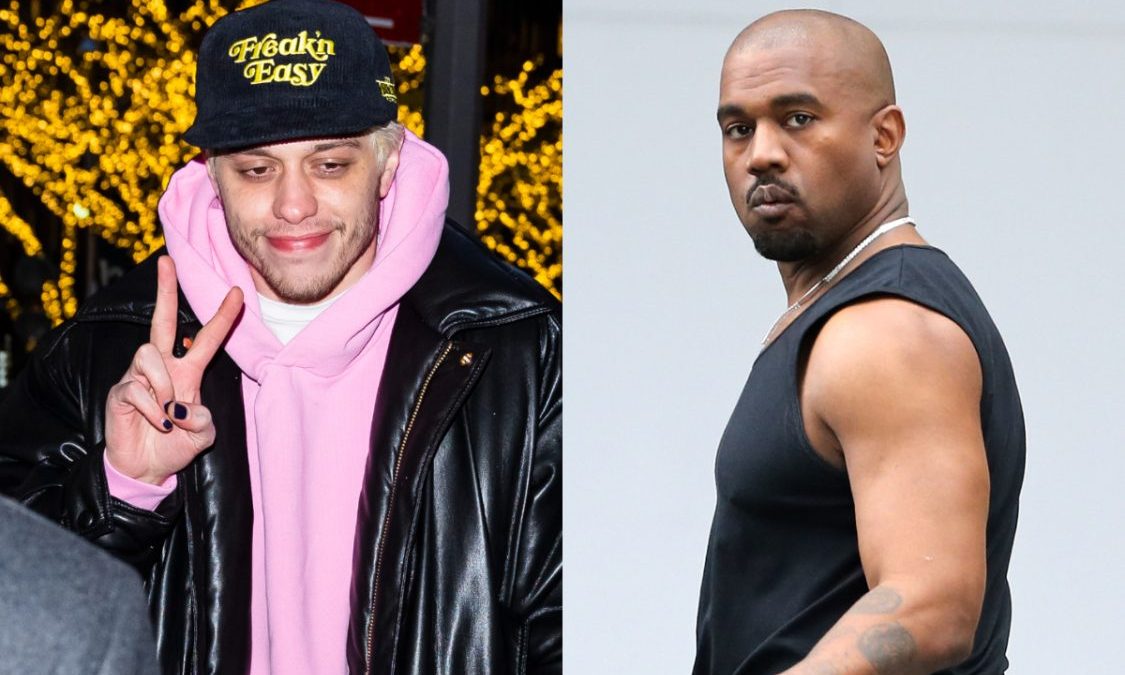 Kim Kardashian’s ex-boyfriend Pete Davidson is now in trauma therapy amid their recent break up according to a PEOPLE report, and it’s apparently due to months of online harassment from Kanye West.

The outlet reports that at the beginning of April of this year, the 28-year-old SNL comedian, began “trauma therapy in large part” due to his interactions with Kanye, 45, a source says.

Kanye’s latest online antic aimed at Davidson was of him sharing a mocked-up newspaper with a headline that read “Skete Davidson Dead At Age 28,” to poke fun at the actor’s break up with Kanye’s ex, Kim Kardashian. The post stayed up for a few hours before it was deleted.

E! News reports that The Kardashians star “asked numerous times” that West “take down the post.”

Kim Kardashian and Pete Davidson dated for 9 months before sources close to the couple confirmed their breakup this week. Since Pete and Kim made their relationship public, Kanye has voiced his disdain for the comedian online, referring to him as “Skete” in a rant he made earlier this year.

“The attention and negativity coming from Kanye and his antics is a trigger for [Pete], and he’s had to seek out help,” the PEOPLE  insider says.

The source adds that Davidson, who recently split from Kardashian, 41, “has no regrets for dating Kim and wants it to be made very clear that she’s been nothing but supportive of him throughout their relationship.”

“Moving forward he just wants to focus on his career,” the PEOPLE insider adds of Davidson.

‘The American People Are Not Stupid’: Most Believe There Are Two Tiers To Justice System, Poll Finds