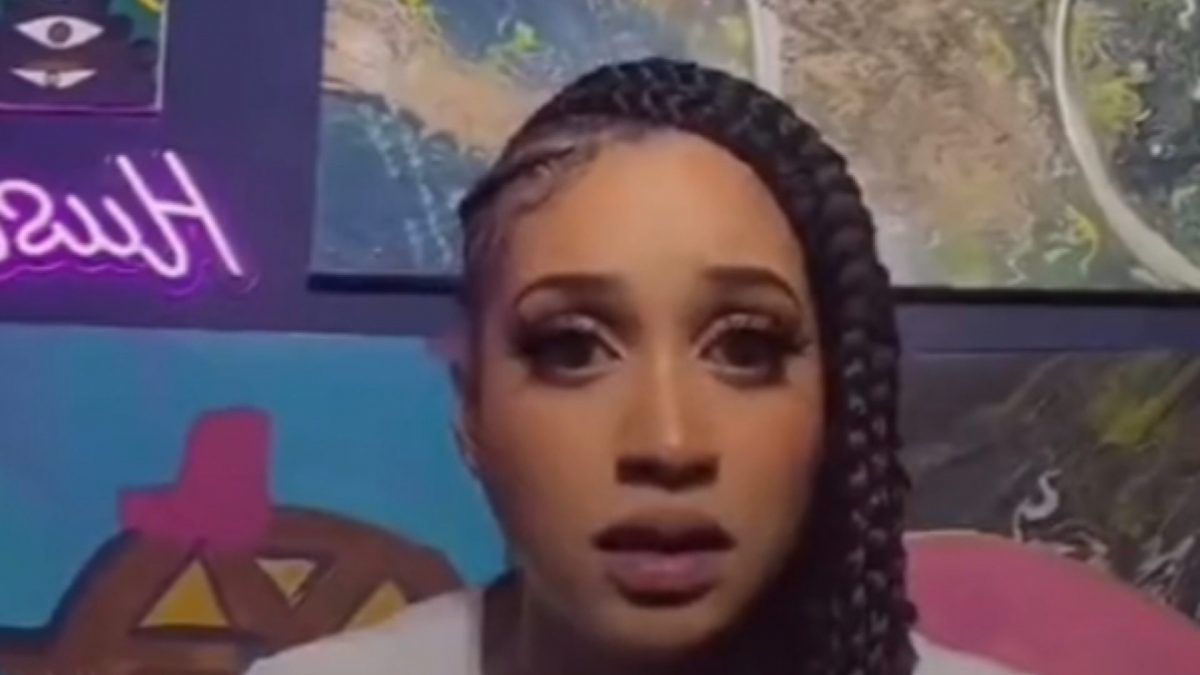 What does the “F” in FDA stand for? It seems not everyone knows it stands for food.

Just a week after Chef Pii’s “pink sauce” debacle became the main topic online, people are baffled at the creator seemingly not knowing the meaning of the “FDA,” Food & Drug Administration.

After receiving backlash and complaints about the condiment, the mother of two took to TikTok, the platform she says “created the pink sauce,” and spoke with her followers. While speaking, people posted comments and asked if the newly made sauce was FDA-approved.

What do you mean FDA approved? I don’t sell medical products, Chef Pii responded during a live on TikTok when someone asked if the homemade condiment was government regulated.

Once the vid made its way to Twitter, people were shocked at her response.

One person noted people were buying food from someone who is unfamiliar with the acronym.

Y’all was buying food from a TikTok lady that couldn’t tell you what FDA stands for pic.twitter.com/ViZ3HC88iM

The F in FDA is silent https://t.co/qcTJcIRVeH

Celebs Chime In About FDA Comments

Celebs even chimed in and stated they were disappointed. Jessica “Judy” Harris-Dupart of Kaleidoscope stated:

I was really hoping this is gonna turn around for her and that she was going to take two steps back and really do her due diligence in business and bring it back to market properly. It’s truly sad to see such an opportunity of an extravagant viral moment gone downhill. A lot of us were rooting for you.

But at first she said she was waiting for it be FDA approved. What changed?

This is where you need a publicist!! Poor girl

Directed Energy Weapons Market Size Was Valued at USD 5,352 Million in 2021 and Will Achieve USD 23,151 Million by 2030 growing at 18.2% CAGR due to the Rising Military Modernization Programs- Exclusive Report by Acumen Research and Consulting