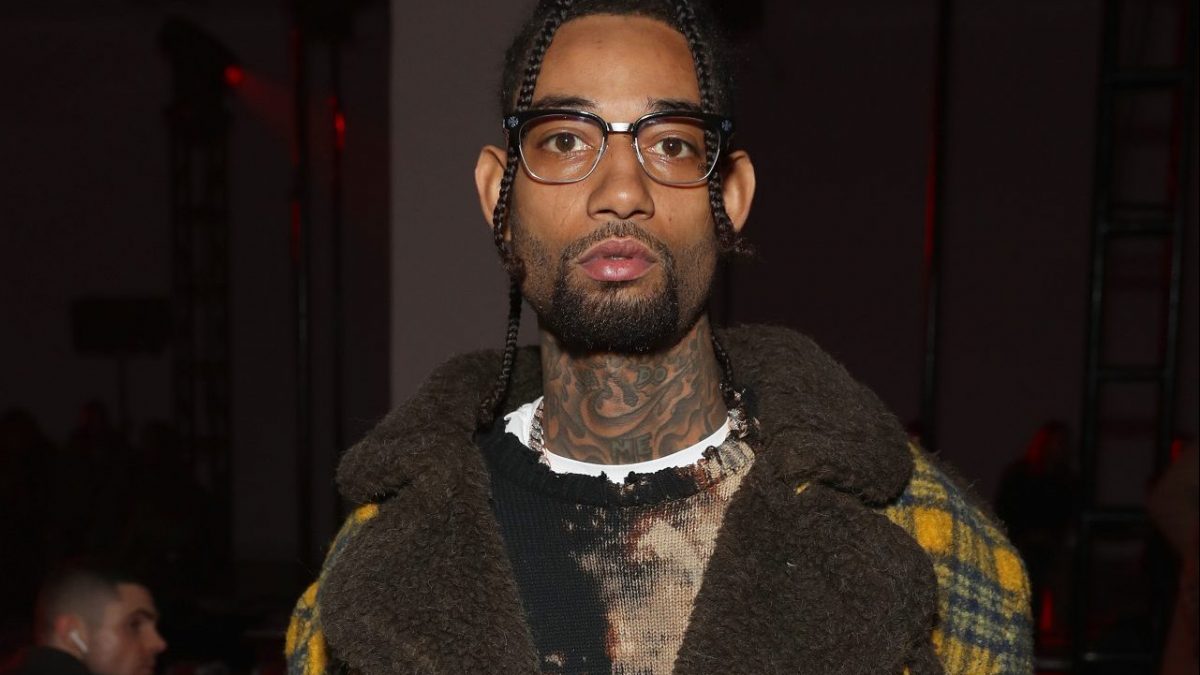 A woman has been arrested in connection to the shooting death of rapper PnB Rock alongside a teen boy, with the teen’s father still on the run from authorities.

Shauntel Trone reportedly the boy’s step-mother, was arrested and charged with a misdemeanor count of accessory to murder four days after the rapper’s death. It remains unclear as to what her role is in the slain rapper’s killing,

LAPD Media Relations reported Trone is 32, however, her arrest record lists her as 38 years old. There was no mugshot or photos immediately available of Trone at the time of this article’s publication.

Trone was arrested on Tuesday in Gardena, California. She remains behind bars without bond.

On Tuesday, the 17-year-old male, who was not identified due to his age, was charged with murder after allegedly gunning down the 30-year-old rapper, The Shade Room reported yesterday.

One of the two people arrested was a minor under the age of 18. He was arrested in Lawndale, CA and booked for 602 WIC/187(a) PC Murder.

Meanwhile, the boy’s father, Freddie Lee Trone, 40, remains at large as of Thursday.

Police believe Freddie Trone served as his son’s getaway driver after the teen reportedly shot the Philadelphia rapper before stripping him of his jewelry.

On Wednesday, investigators released a photograph of Trone in an effort to find his whereabouts, but warned that he’s likely armed and dangerous.

“He should be considered armed and dangerous. If you see him, you are urged to call 911 for immediate assistance,” the LAPD said in a press release.

The rapper, whose real name was Rakim Hasheem Allen, was reportedly targeted for his jewelry as the father-son duo robbed him at Roscoe’s Chicken & Waffles in Inglewood on September 12, cops said.

Rock’s girlfriend Stephanie Sibounheuang may have compromised his safety after unwittingly posting him at the restaurant in an Instagram post.

Cops reportedly confirmed that the two suspects were already in the parking lot where the rapper was dining before he was killed.

LAPD sources told The Shade Room that the dup burned the getaway vehicle after the murder.

“Our sources also say the father and son duo were already in the restaurant’s parking lot when PnB arrived, seemingly removing the possibility that PnB was targeted from a social media post from his GF showing they were eating at Roscoe’s. We’re told after the murder, the suspects burned the getaway vehicle.”

His 2016 song “Selfish” climbed to the top of the Billboard charts in the days after his death, earning the distinction of most streamed song in the US on Apple Music on September 15.