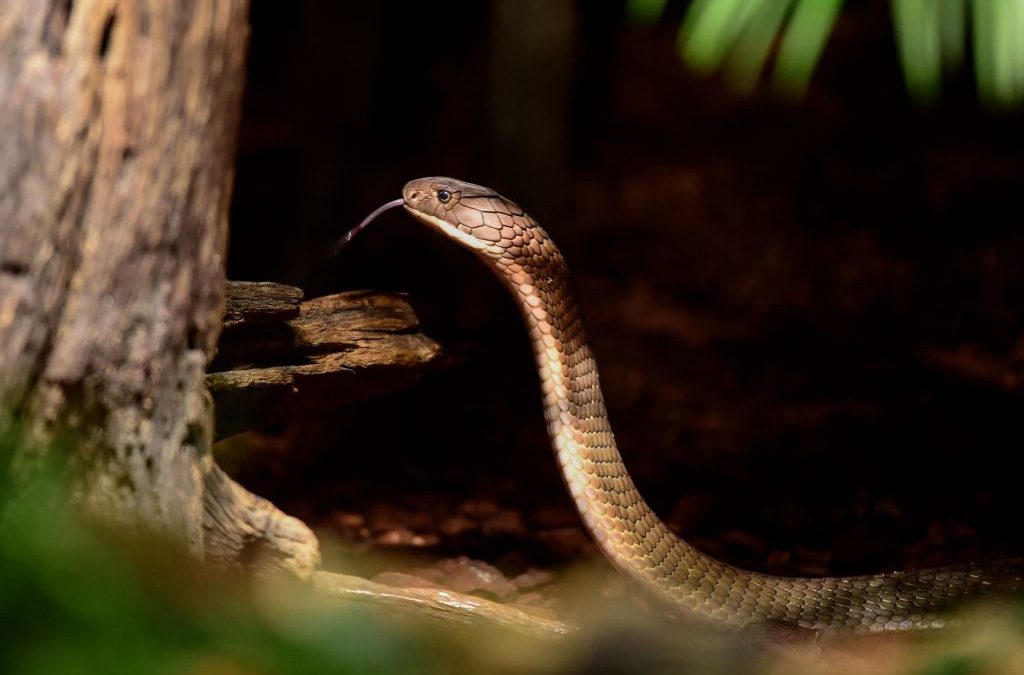 “I have never come across such an incident in Jashpur district,” Sharma said.

Monday’s incident comes just months after a 2-year-old girl in Turkey similarly bit a snake to death while she was playing in her backyard, The Shade Room previously reported.

“Our neighbors have told me that the snake was in the hand of my child, she was playing with it and then it bit her,” Mehmet Ercan, the toddler’s father, told Newsweek. “Then she has bitten the snake back as a reaction.”

The toddler, who was not named, survived and is alive and well.

The toddler reportedly bit the reptile to death after it attacked her first and sank its fangs into her lip. According to Newsweek, the toddler is from the village of Kantar near Bingol. The incident reportedly occurred on August 10.

Neighbors found the toddler after hearing her screams coming from a backyard area. When the neighbors reached the toddler, she had a bite mark on her lip. But, the little girl also had a 20-inch snake clenched between her teeth.

It’s unclear how soon after the bite, the snake died, but the toddler was taken to the hospital for treatment. The toddler’s father was reportedly at work when the snake attack and revenge went down. Doctors treated the girl at the Bingol Maternity and Children’s Hospital.

Medical professionals supervised the child for 24 hours and determined she was recovering well.