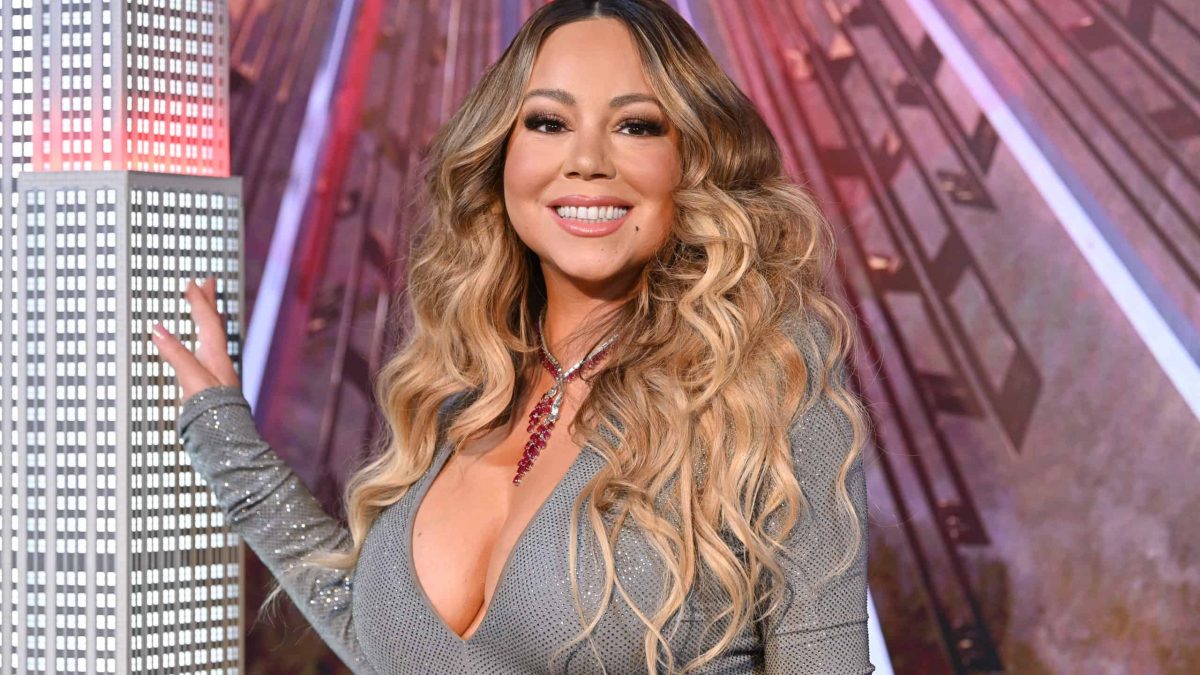 Georgia police have arrested three men in connection to a “forced entry” burglary at Mariah Carey’s multi-million dollar Atlanta home earlier this summer, that took place while she was on vacation in the likes of Italy and the Hamptons.

RadarOnline reports that the three men – since identified as Jeremy Caldwell, Terryion Anderson and Jalen Huff – were arrested in Miami, Florida on Monday.

The arrests come nearly two months after the three reportedly broke into the singer’s home in Sandy Springs on June 27. It’s not immediately clear what was stolen from Carey’s home.

Suspects Recently Broke Into A Handful Of Other Celebrity Homes, Cops Allege

The three suspects have also allegedly broken into a handful of other celebrity homes in the upscale Atlanta suburb, with one incident resulting in a man being shot.

“(Mariah is) so grateful for the detectives who arrived on the scene immediately,” close friends of the 53-year-old singer told the outlet.

The 53-year-old Grammy Award-winning singer had been in the midst of globetrotting when the trio broke into her $5.6 million home.

Authorities believe that the suspects likely knew she would not be home based on the locations of her social media posts documenting her vacation on Instagram, alongside her 11-year-old twins Moroccan and Monroe and boyfriend Bryan Tanaka, 39.

Singer And Family Were On Vacation At Time Of Burglary, Social Media Posts Show

On July 16, the family could be seen enjoying a trip on a yacht to kickstart the getaway in Italy, according to an Instagram post on that day.

Then on July 25, Instagram posts show she was in the Hamptons hamlet of Water Mills, at an event where she endorsed the real estate company Nestseekers for assisting her with the rental.

Page Six reports that the singer spent well over six figures for the two-week stay at the luxury $20 million Hamptons property.

Mariah Carey’s Atlanta home burglarized while she was on vacation https://t.co/Zbex4hxycP pic.twitter.com/JYW1g4z84P

Meanwhile, a police report filed after the incident noted that the men broke in through “force door” entry at the back of the home while the singer was away on vacation.

She had purchased the sprawling nine-bedroom, 13-bathroom home by way of a trust in November 2021, on an estate that includes a tennis court, a playground and a pool, as The Shade Room reported last week.

‘Teachers Use Segments From This Show’: Stelter Claims Teachers Force-Fed His Rants To Students

Dreezy Talks Jacquees Break Up & The ‘Queen Of Rap’