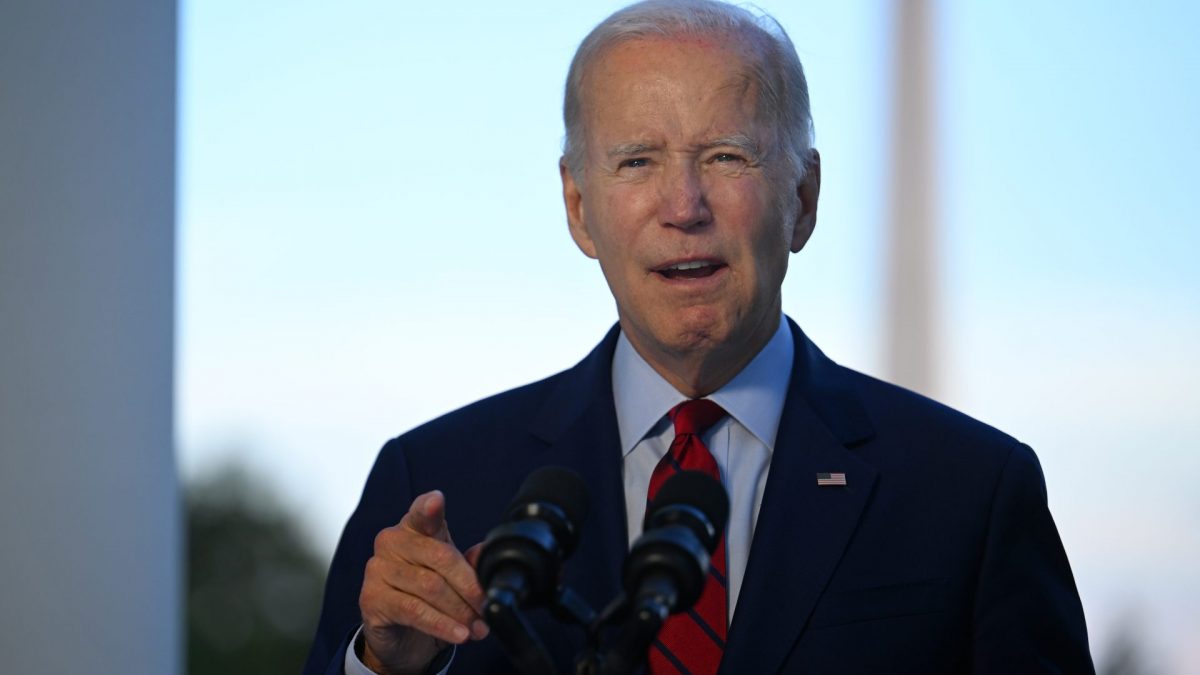 The verdict in Brittney Griner’s international drug smuggling case is in, and President Biden is looking to have the NBA player released. As we previously reported, a Russian court sentenced Griner to nine years in prison for attempted drug smuggling.

Moments after the ruling was announced, Biden released a statement regarding the basketball star’s imprisonment.

Today, American citizen Brittney Griner received a prison sentence that is one more reminder of what the world already knew: Russia is wrongfully detaining Brittney.

Back in February, Brittney was detained at Moscow airport after customs officials found two vape cartridges in her luggage. The cartridges reportedly contained hashish oil, which authorities classified as an illegal substance.

Griner has been in Russian custody for the last five months, with the United States government making pleas on her behalf. Now that she’s been sentenced, Biden stated that his administration will continue to work to bring her home.

It’s unacceptable, and I call on Russia to release her immediately so she can be with her wife, loved ones, friends, and teammates. My administration will continue to work tirelessly and pursue every possible avenue to bring Brittney and Paul Whelan home safely as soon as possible.”

Prior to her sentencing, Griner issued an apology to the citizens of Russia, explaining that she never meant to harm anyone.

Democrats’ Climate Bill Could Pay Farmers To Not Grow Food