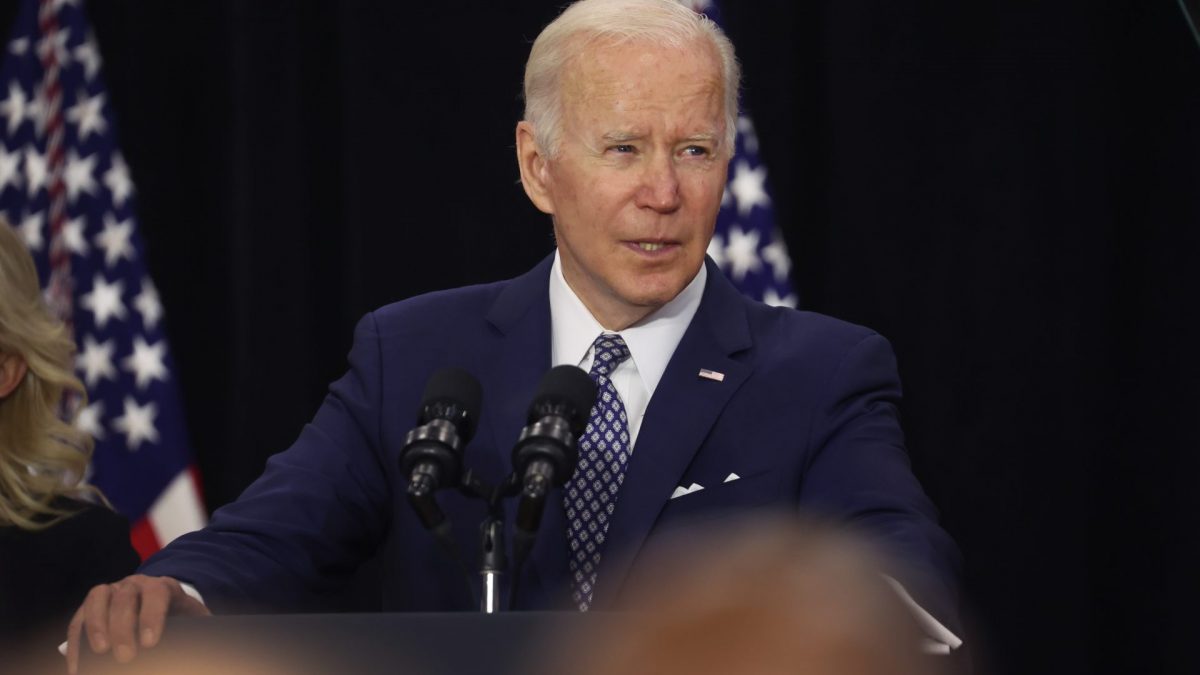 With inflation increasing by 9.1% compared to last year, gas is a pain point for Americans across the country. Biden recently spoke about gas and how it’s impacting our daily lives. In a series of tweets, he  announced that the cost of gas has been on a decrease for more than 30 days.

President Biden took to Twitter and shared his experience as a kid when the cost of gas effected his family’s pockets. He tweeted:

I know what it’s like to grow up in a family where if the price of gas went up, we felt it.

An extra 50 cents a gallon back in your pocket is meaningful. And we’re not done working to lower costs for families.

The POTUS also stated because of the change in gas prices drivers are able to save $25 a month.

Gas prices have been dropping for 34 days straight, about 50 cents a gallon. That saves the average driver about $25 a month.

I know those extra dollars and cents mean something. It’s breathing room. And we’re not done working to get prices even lower.

Biden continued to say that the cost of oil has went down but there’s more work to be done.

He also stated that he has been releasing 1 barrel every day from the Strategic Petroleum Reserve.

Our actions are working, and prices are coming down. pic.twitter.com/5zrBPGvRJv

As gas prices are on the decline, July has seen the biggest drop in gas prices in a 24-hour period.

According to Bloomberg, gas prices had the largest 24-hour drop in close to 15 years in July. Prices reportedly fell by 3.1 cents to $4.721 a gallon overnight, based on new figures from AAA. These latest numbers are on track with current prices that have been falling for the past 24 days, which is the longest time-frame of decline since back in April 2020.

While there is a decrease in prices, the cost of gas is currently $1.60 more compared to a year ago.

Roomies, are you seeing the difference?