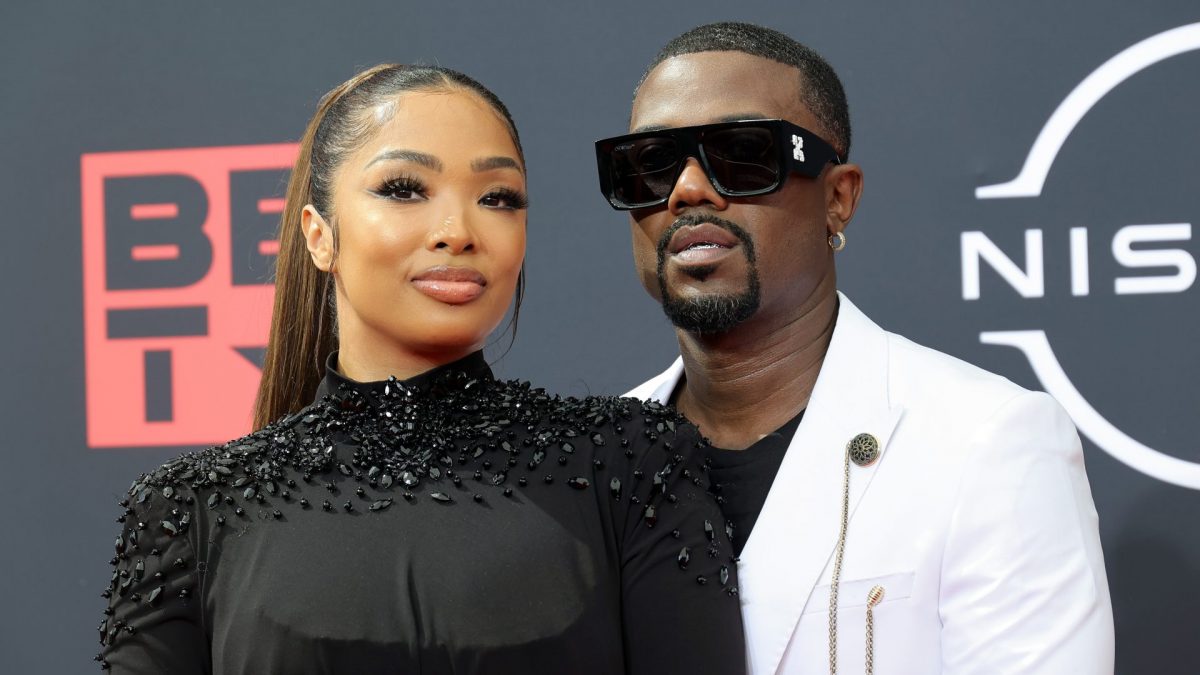 ‘Love and Hip Hop’ star Princess Love is ready to move on from her Ray J marriage despite their attempt to reconcile. She’s pressing the gas on a split for a second time.

According to Radar, the mother of two has asked the court to set a trial date to fight over the divorce with her estranged husband. She also wants to work out matters like “visitation, child custody, child support, spousal support, division of property, and attorney fees” in court documents obtained by the outlet.

37-year-old Princess’ divorce court filing comes just weeks after Ray J sang his hit “One Wish” in dedication to his estranged wife at his Verzuz battle. The pair also posed on the red carpet at the BET Awards in June, even kissing on the carpet.

Princess’ divorce filing comes months after many attempts between Love and Ray J to piece together their marriage. The wife initially filed for divorce in May of 2020 after accusing Ray J of infidelity. She claimed in November 2019 that Ray J “stranded” her and their daughter, Melody, in Las Vegas following a heated argument.

At that time, Princess was only weeks away from giving birth to their second child.

Things seemed to be going in a positive direction for the couple, who even attempted to move to Miami for a change of scenery and to patch things up away from their friends in family in L.A. with their two children. The couple is set to appear on the “Love and Hip Hop: Miami” franchise premiering in a few weeks.

Since their initial blowout fight in 2019, the couple called off the divorce twice while they tried reconciling amid quarantine. Still, there were several ups and downs, including Ray filing and dropping the divorce papers again in 2021 while he was sick with Covid-19.

Princess and Ray J married in August of 2016.