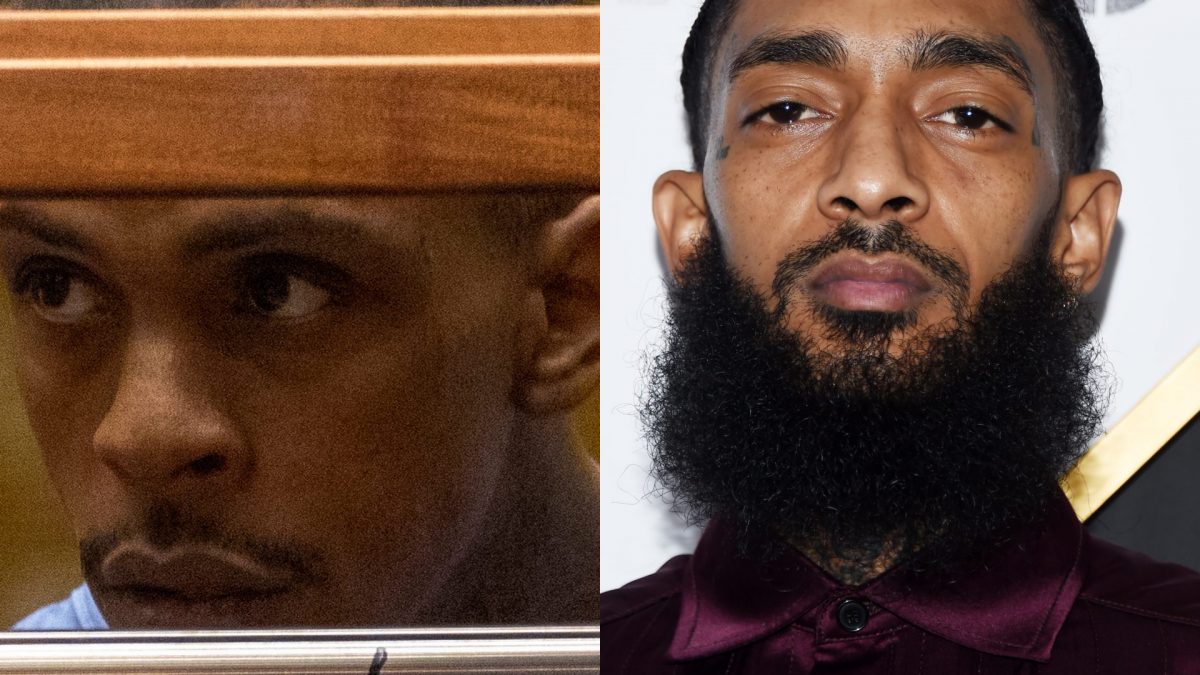 Eric Holder is standing trial for the murder of Nipsey Hussle, and on Wednesday, prosecutors began to reveal terrifying details about the tragic incident.

According to TMZ, Deputy District Attorney John McKinney addressed the jury Wednesday, detailing Holder’s alleged actions following Nipsey’s death. McKinney alleged that after Eric gunned Nipsey down in the parking lot of his ‘Marathon’ clothing store, he walked over to the rapper and kicked him in the head.

Holder allegedly addressed Nipsey saying, “You’re through,” and Nipsey responded with, “You got me,” before the gunman fled the scene.

This story is developing…