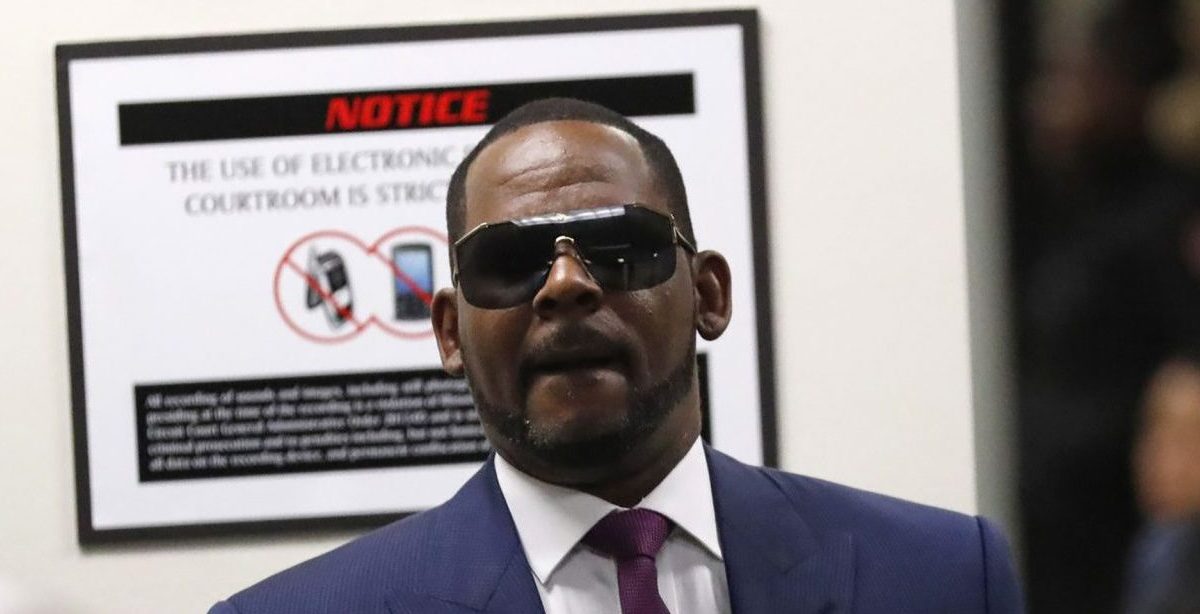 R. Kelly is going to have to make a way outta no way when it comes to paying a large amount of money to two victims. According to Rolling Stone, the singer has been ordered to pay over $309,000 in restitution to two victims who testified against him at his Brooklyn federal trial. “Jane Doe #6” took the stand during the trial and will receive $300,000 from the singer to cover the costs of therapy and herpes treatment. She accused the Pied Piper of knowingly giving her herpes during her testimony.

“Stephanie,” another victim who testified at the Brooklyn trial, will receive approximately $8,000. However, the amount will likely increase, the Department of Justice said in a statement to Rolling Stone. This amount is for her herpes treatment and psychological treatment. It’s unclear how or when R. Kelly will be able to pay.

If you recall, prosecutors claim R.Kelly is broke. Reports state he has access to $5 million, with about $28,000 seized from his inmate commissary account. His defense attorney Jennifer Bonjean said the money was made up of small donations from fans. Attorney Bonjean told U.S. District Judge Ann Connelly that the Chicago native has no access to any other funds due to judgments in civil cases against him.

In addition, she also insisted that her client has always been clueless about his finances. “He’s not the best source of that information,” she said. Although the restitution is final, loyal R. Kelly supporters think it’s unfair. One commented, “They doing entirely too much, the man already ain’t getting out no time soon like what else can he do.” Another one commented, “How he gone pay from prison? He then spent all of his damn money on lawyers!”

Roommates, do you think R.Kelly will ever pay the restitution?

DaniLeigh Says The Situation With B. Simone Wasn't That Deep