Home > Entertainment > R. Kelly’s Fiancée Joycelyn Savage Claims She’s Expecting A Child With Him In Her New 11-Page Memoir—“Robert Is Extremely Excited About The News” 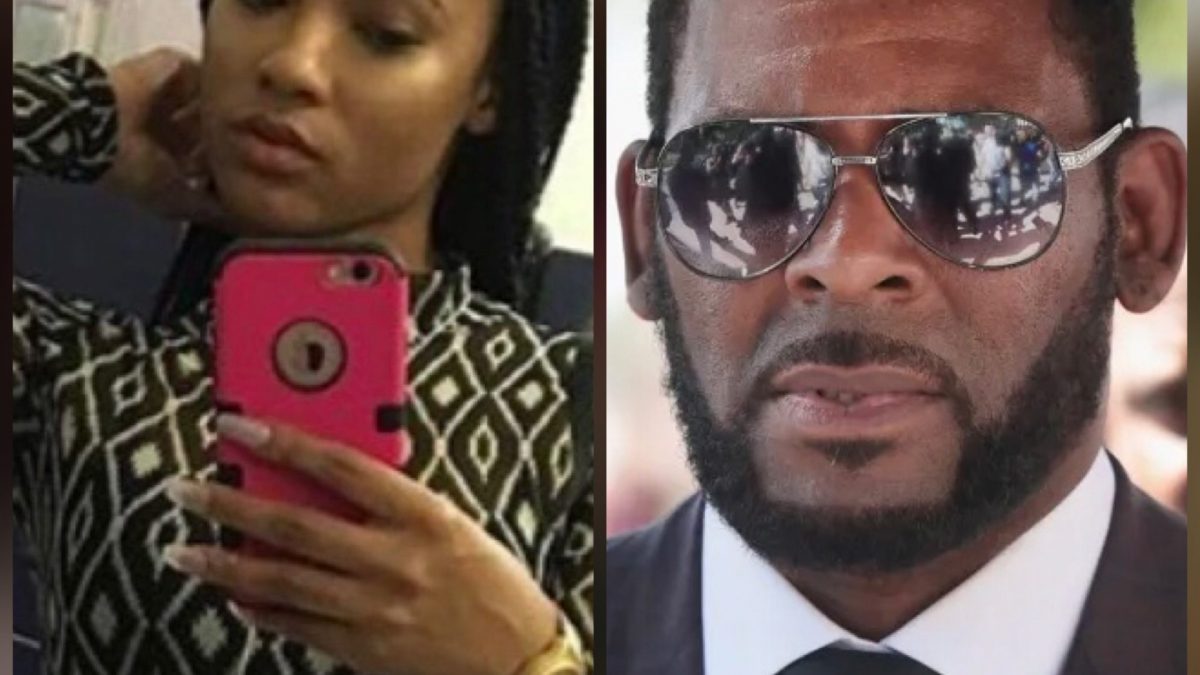 Almost two months after he was sentenced to 30 years in prison, R. Kelly’s fiancée just revealed some bombshell news to the world courtesy of her brand new memoir. Released on Amazon today, Joycelyn Savage claims inside the 11-page memoir that she is pregnant and expecting a baby with R. Kelly, who has been in prison since 2019.

During an interview with @NYPost, Joycelyn Savage opened up about her new memoir, ‘Love And Joy Of Robert,’ discussing her pregnancy and how R. Kelly feels about becoming a new father. In an excerpt of the book, Joycelyn describes the moment she realized she was pregnant… “Months later, I began expecting severe morning sickness and was unsure what was wrong with my body. I thought I had contracted COVID-19, but the most amazing news of all was that I was expecting.”

She continues, sharing how R. Kelly reacted to the news. “It was a happy day but an incomplete time in my life. Today I am grateful to God for giving me the most precious gift. Robert is extremely excited about the news that I am having a baby and feels sad that Robert will not be able to be here with us,” Joycelyn said.

As for if he approves of her new book, Joycelyn confirmed that he is totally fine with it:

“Yes, Robert approved the book and his team has read it through. I wanted pictures of us at concerts, at his house, and lying down together. I told them I wanted exactly what happened. However, there were moments I didn’t include in this book because I wanted to have a happy ending and story with Robert. I live in one of Robert’s condos and am working on my next book, which will reveal a lot about him that has been tampered by the media. Many secrets.”

Despite sharing that she is pregnant, Joycelyn Savage has not yet disclosed when she’s expected to give birth.