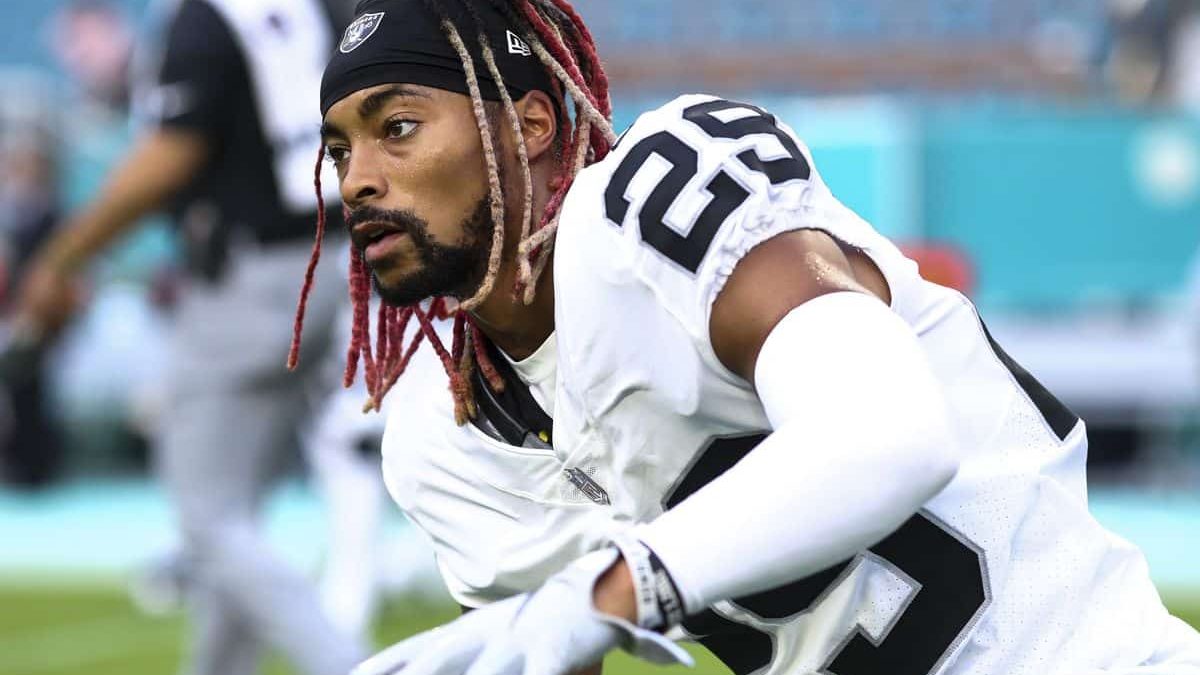 The Las Vegas Raiders updated Team Outlook after cornerback Anthony Averett has been placed back on IR. Averett suffered a toe injury in the Raiders latest game against the Seahawks. This will be the second time this season that the fifth-year corner will be missing time due to injury. The first instance was back during Week 1 when the Alabama product suffered a broken thumb.

This injury will further hamper a Las Vegas secondary unit that has been dealing with injuries throughout the entire season. The Raiders lost second-year corner Nate Hobbs back in Week 5 to a broken hand. As a result, Defensive Coordinator Patrick Graham’s squad has been struggling mightily. Las Vegas ranks 26th in points allowed and 27th in total defense. With Averett slated to miss at least four games, the Raiders defense will continue to struggle as the season enters its final stages.