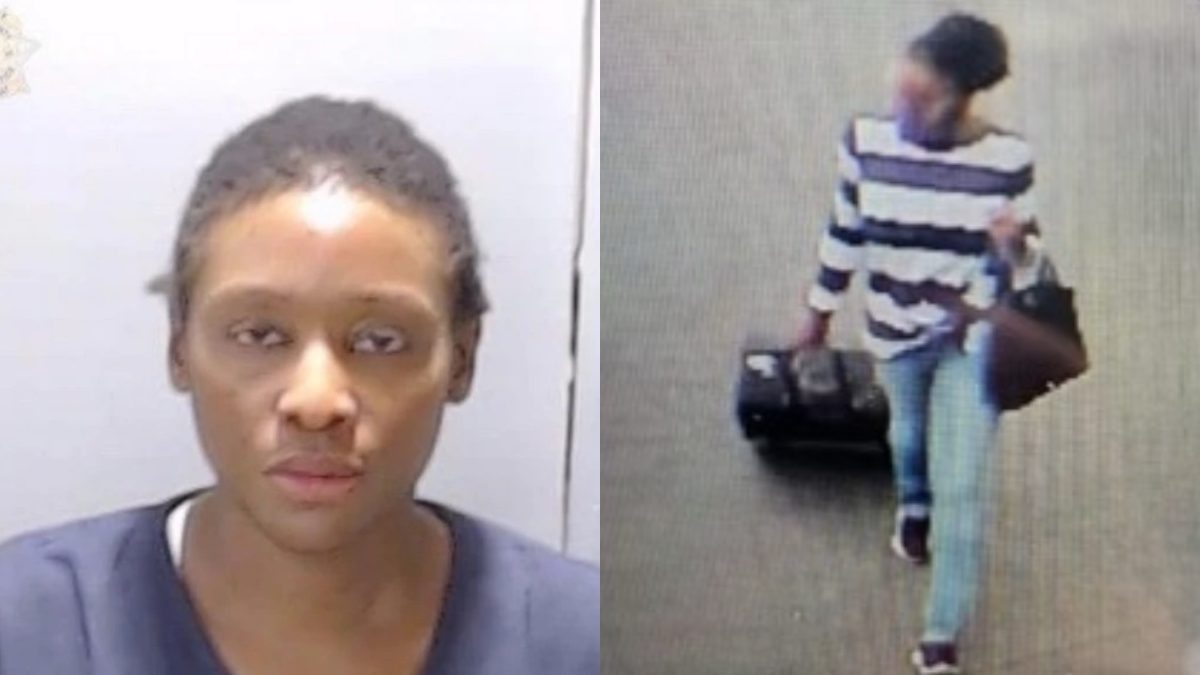 A snippy LinkedIn post calling her victim the “laziest manager” and a federal lawsuit may point to a motive after Raïssa Kengne allegedly killed two men and shot another in midtown Atlanta yesterday.

Yesterday TSR reported that police arrested Raïssa Kengne at Atlanta’s Hartsfield-Jackson airport after she went on an alleged shooting spree at the condos on 1280 West Peachtree Street. An intense search, revealing Kengne on surveillance video fleeing the scene, resulted in local police tracking her down and arresting her.

The deceased victims in the shooting have been identified as 60-year-old Michael Shinners and 41-year-old Wesley Freeman. Public posts on Kengne’s LinkedIn page show the suspect naming Freeman while alleging that her former employer, BDO USA, “retaliated” against her. She also alleged the business had her home broken into.

The suspect wrote two days ago on LinkedIn,

I was severely retaliated against and constructively discharged. My home was broken into. My life and my family lives were threatened. […] Furthermore, BDO USA’ employees and partners leverage their relationship with people living in my condominium in order to pursue the retaliation at my home.

In a lengthy post, Kengne also accused Wesley Freeman, the man she allegedly shot and killed, of being her “laziest” manager; Kengne wrote:

Wesley Freeman […] is the laziest manager I have had the displeasure of working for. His laziness is only surpassed by his incompetence. How hard is it really to test elevated privileges for systems when you have professional organizations and the SEC already setting the standards for you….?

You bet I am suing all of them! It is a shame that the sixth biggest public accounting firm has criminals at the top. No one is above the law.

In a legal document, Kengne reportedly said she faced “retaliation, persecution, harassment, intimidation, threats, burglary, computer hacking” after noting a “significant deficiency” in an audit that her employer disregarded. She is also suing several 1280 West management team members and the 1280 West board members in Fulton County Superior Court for “withholding the plaintiff’s mail, including mail from Georgia Power.”

Kengne is charged with two counts of Murder, three counts of Aggravated Assault, two counts of False Imprisonment, and two counts of Possession of a Firearm During the Commission of or Attempt to Commit Certain Felonies.