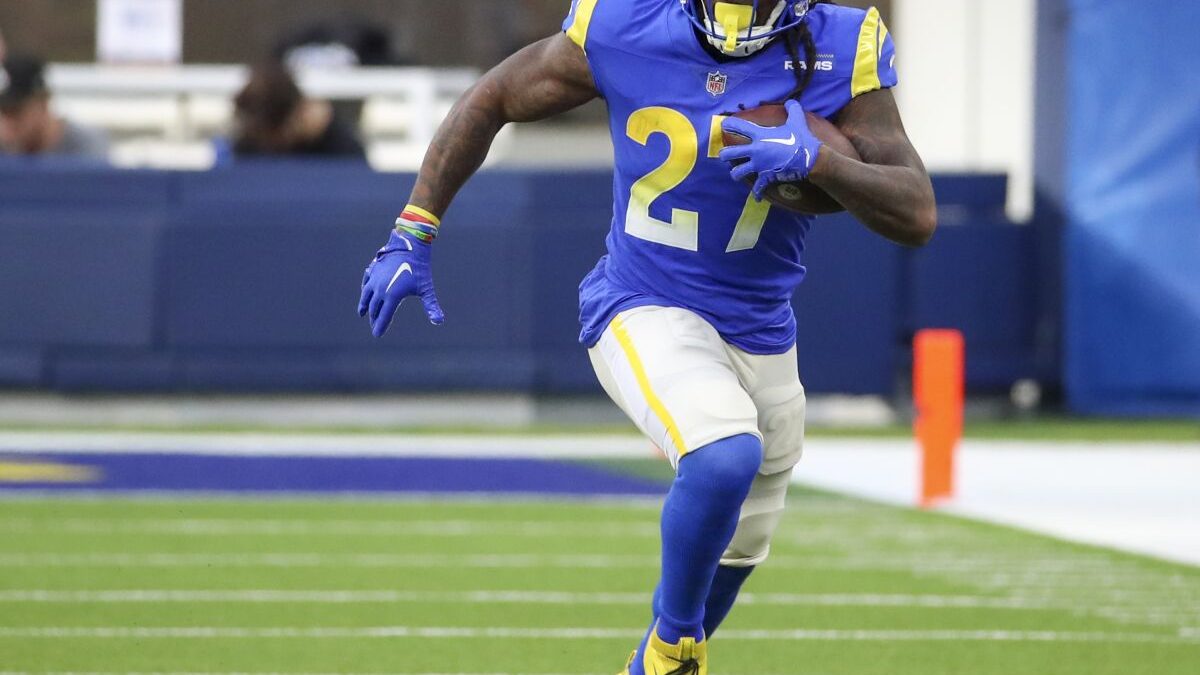 The Los Angeles Rams updated Team Outlook after running back Darrell Henderson was waived by the team. The former third-round pick was playing out his final year of his rookie contract. OLB Justin Hollins was also waived.