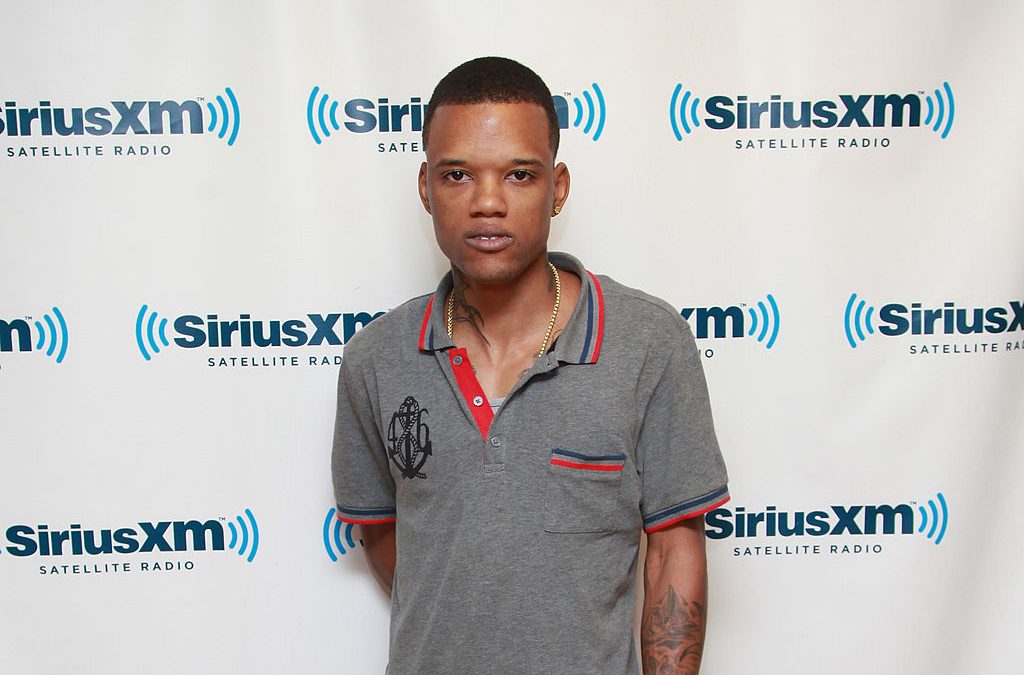 Rich Boy, the rapper best known for his 2006 hit song “Throw Some D’s,” has been arrested for allegedly beating up his parents.

Rich Boy was arrested on two charges of third-degree domestic violence, with one specifying harassment and the other concerning assault, the news outlet reports. According to ABC 15 News.

“Throw Some D’s” Rapper Arrested For Beating Up Parents, Video Shows Him Shirtless In Altercation

The arrest reportedly came as the result of an altercation with his own parents.

A video circulating online reportedly shows the rapper shirtless and involved in some form of altercation.

Fans on social media expressed their incredulousness at the video and arrest.

“With his parents wow” a third commented. “Not rich boy damn ain’t heard about bull in 15 years 😩😭” another wrote.

Rich Boy got his first big break in the rap game back in 2006 after signing to Polow Da Don’s Zone 4 record label. The music video has over 43 million views on YouTube as of this article’s publication.

The following year, he put out his debut self-titled album, which contained the hit single “Throw Some D’s,” a track that peaked at No. 6 on the Billboard Hot 100 chart in March 2007.

That same year, the 39-year-old won Rookie of the Year at the BET Hip Hop Awards and was a member of the inaugural XXL Freshman Class.

His last album “Featuring” came out in August of 2015 on RBC/E1 Records.

The Alabama native has remained relatively quiet since then, however he was featured on the track “Pa Ka Lach” last April.

The Left’s ESG Movement Is Coming After All Americans. Here’s How It Can Be Stopped.

Six Haitian Men Missing After Leaving Hotel Without Their Bags, Per Police