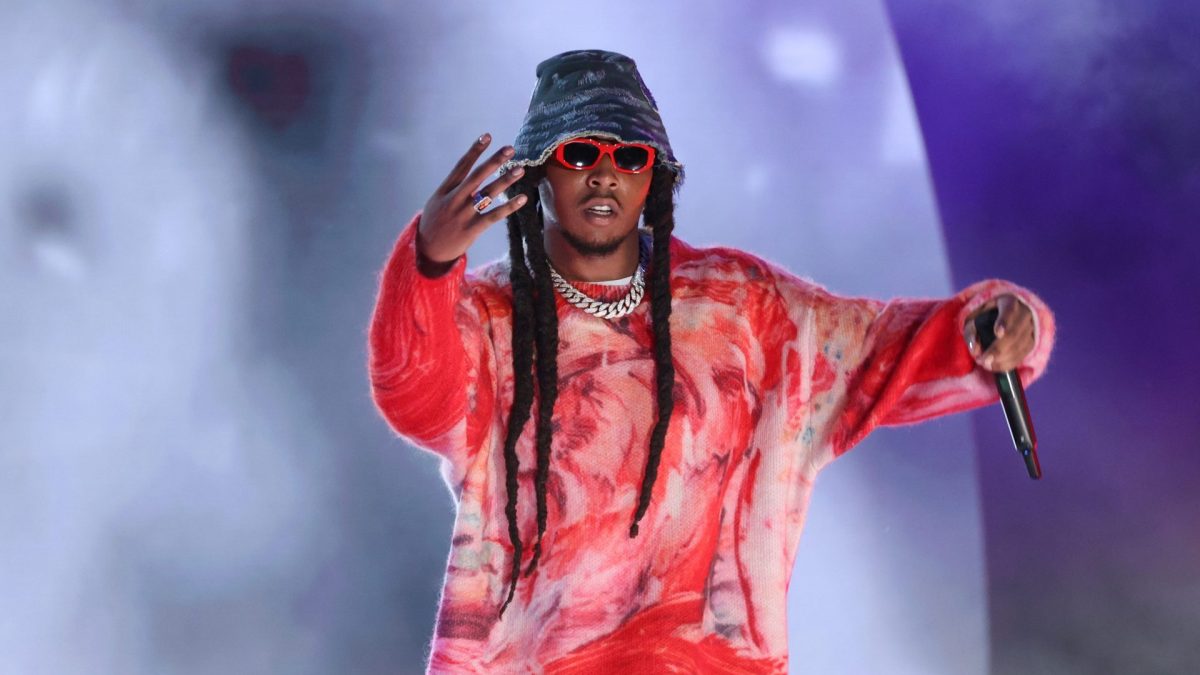 The artist was in Houston with fellow Migos rapper Quavo on November 1 when the tragic killing occurred. Authorities received a call after 2:30 a.m. local time about a man shot at Billiards & Bowling.

Here’s What We Know About The Fatal Shooting

According to TMZ, Takeoff and Quavo were engaged in a dice game with a few others when an altercation began. At some point during that, someone opened fire, and Takeoff was shot in or near the head, per TMZ sources.

Video footage online shows Takeoff lying on the floor as Quavo and others surround him. Quavo and the additional men reportedly attempted to move Takeoff’s body, but the former Migos artist, instead, chose to yell for help.

At this time, reports say Quavo did not sustain any injuries, however, bullets reportedly hit two people. Private vehicles transported the additional people injured to the hospital.

About an hour before the 911 call, Takeoff shared a photo of himself to his Instagram Story–confirming his presence at the bowling alley.

Alicia Keys To Sing Tribute At Takeoff’s Funeral In Atlanta