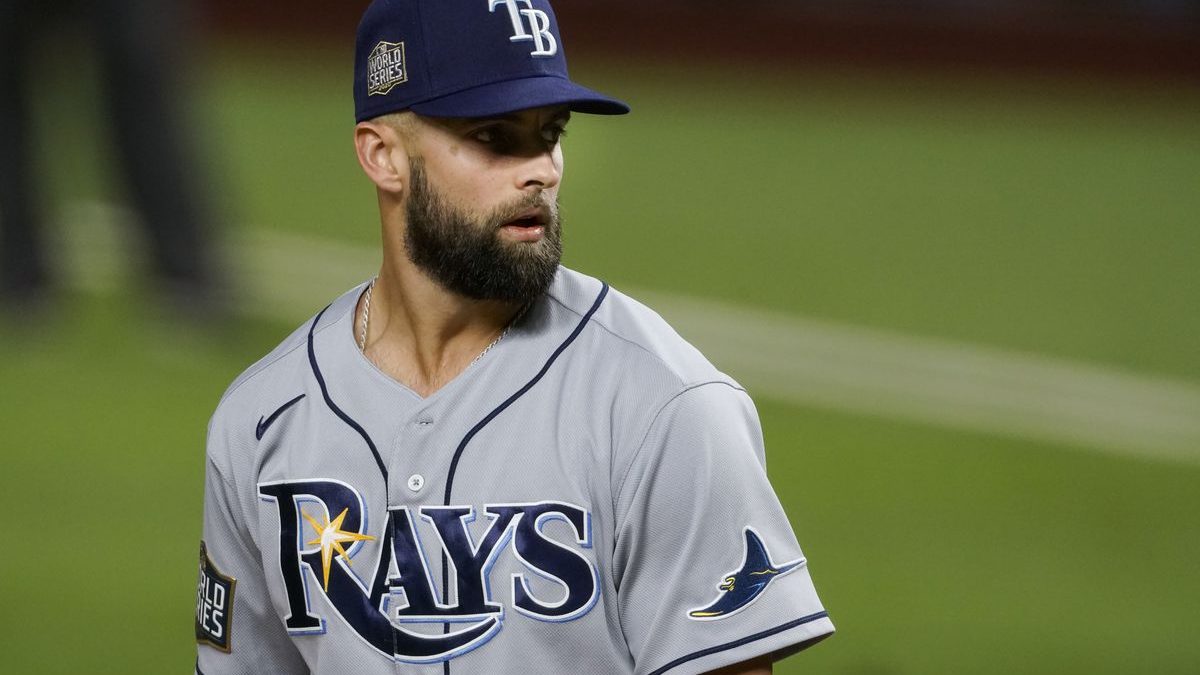 The Tampa Bay Rays updated Team Outlook after RP Nick Anderson was released by the team. After a stand-out rookie campaign, injuries have diminished a formerly elite bullpen arm.