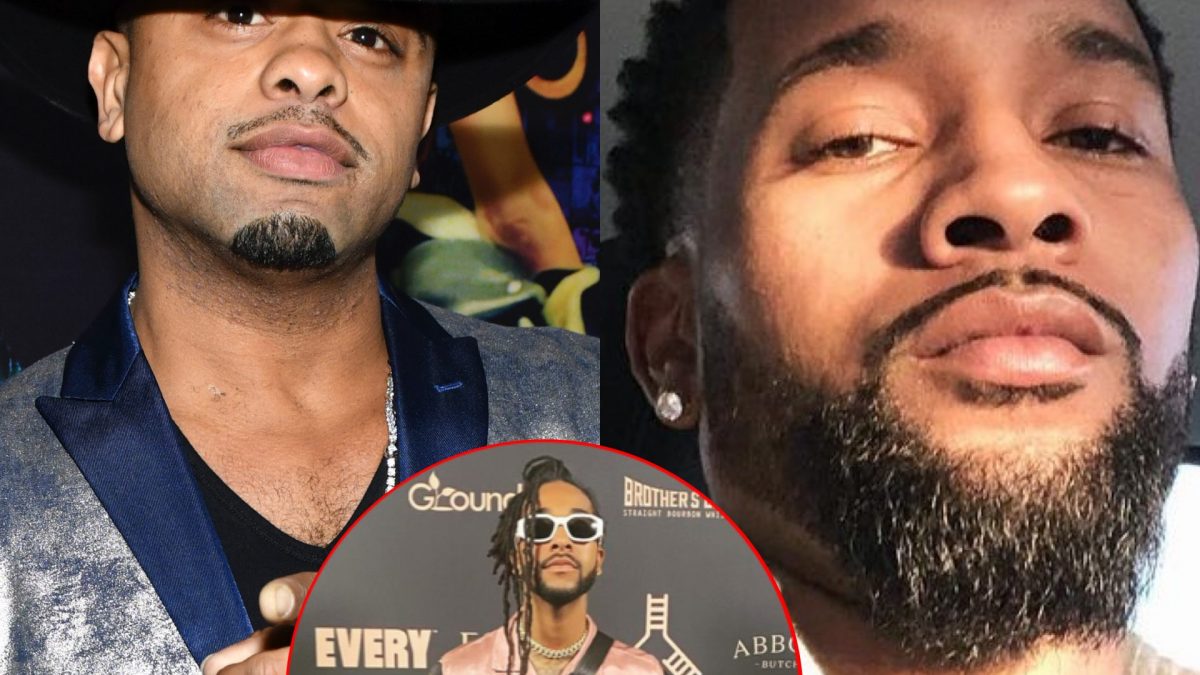 From boys to enemies! The drama between members of B2K just went up a notch. Omarion’s recent comments about his group members being backup dancers struck a nerve, particularly with J Boog.

The singer took to his Instagram to air out Omarion in a ten-page statement, making allegations. Writing “fame is a hell of a drug,” he talked about his time in the group. Boog declared being a part of the successful group was never the Omarion show and that it was more like a circus, and each guy brought a special attraction, and collectively it was fun to watch.

“To call me a background dancer is funny. Shall we discuss the truth behind how those records were really made? I was there. You were not in the booth for a lot of the vocals that were put on those songs, from your lead vocals not fully being you. Listen to that first album. You’ll hear Steve Russell in and out of those leads and the hooks,” he wrote. “The first album, until I took over the second album. Me landing a lead on our second single f***ed with you because our first number-one single,’ Bump, Bump, Bump,’ I sang the hook on it, and it brought attention to the label.”

Boog continued talking about his lead vocals and how songwriter Troy Taylor made the call to put him on the first verse of their single, ‘Girlfriend.’

When it seemed like the drama was over, Raz-B also called out Omarion. He shared a legal document claiming that he was no longer a member.

Roommates, what do you think of the drama?

Pro-Trump Entertainer Diamond Of ‘Diamond And Silk’ Dead At 51