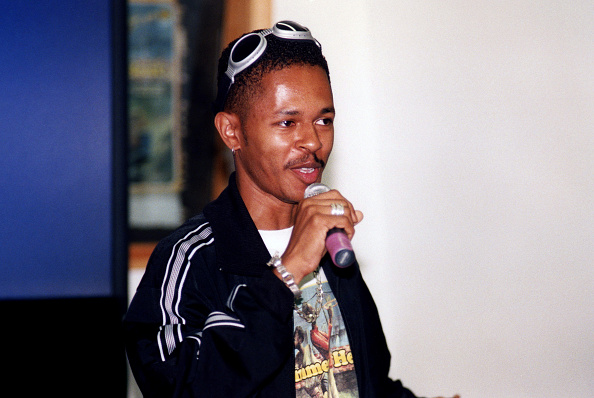 R&B Singer And Songwriter Jesse Powell Passes Away At 51


The Black entertainment industry has lost another powerhouse. R&B singer and songwriter Jesse Powell recently passed away, according to a statement from his family. Powell’s sister Tamara announced the news in a post on Instagram just one day after the singer celebrated his 51st birthday.

It is with a heavy heart that we announce the passing of our beloved son, brother and uncle Jesse Powell. He passed away peacefully in his Los Angeles home. The family asks for privacy at this time as we mourn this tremendous loss and celebrate his everlasting legacy.”

Though details surrounding Powell’s passing are scarce, his family has asked for privacy as they celebrate his life.

Jesse loved music and he especially loved his fans who supported him throughout his career. We want you all to know that you meant the world to him.”

Jesse Powell, a native of Gary, Indiana, was a Grammy-nominated artist whose career started in the early 1990’s. He was discovered by music producer and executive Louil Silas, Jr, who helped produce Powell’s 1996 self-titled debut album.

Powell’s hit song, ‘You,’ has lived on for years since its release in 1996. It became the most successful song of his career and peaked at No. 2 on the Billboard R&B chart and No. 10 on the Billboard Hot 100.

Jesse’s cause of death has not yet been revealed.

Please keep his family and loved ones in your thoughts and prayers during this difficult time.

Jimmy Kimmel "Made Nothing" Of Skit During Quinta Brunson's Emmy Win