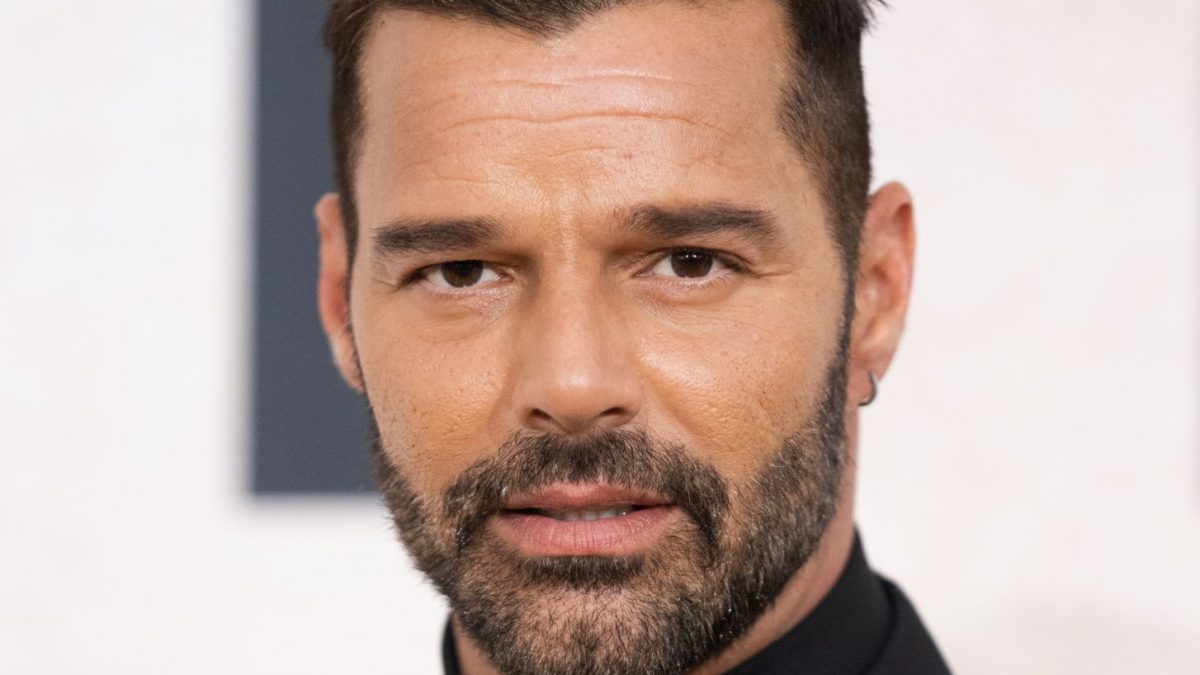 Ricky Martin has won his court case against his nephew, who withdrew his claim of sexual abuse and harassment prompting a judge to dismiss the temporary restraining order that had been in place since last week, TMZ reports.

On Thursday, Ricky appeared on the Zoom court call, where he was told his 21-year-old nephew Daniel Yadiel Sanchez had dropped the charges.

The Latin superstar’s legal team said the result was “just as we had anticipated.”

“Just as we had anticipated, the temporary protection order was not extended by the court. The accuser confirmed to the court that his decision to dismiss the matter was his alone, without any outside influence or pressure.”

His lawyers went on to say that Ricky’s nephew was a “troubled individual” and characterized his claims as “false allegations.”

“And the accuser confirmed he was satisfied with his legal representation in the matter. The request came from the accuser asking to dismiss the case. This was never anything more than a troubled individual making false allegations with absolutely nothing to substantiate them. We are glad that our client saw justice done and can now move forward with his life and his career.”

As reported by The Shade Room last week, Sanchez had initially claimed he had a sexual relationship with his pop star uncle and filed a restraining order against him due to allegations of stalking and domestic abuse.

Martin and his legal team had firmly denied any wrongdoing from the start after Martin was served with a restraining order in Puerto Rico for stalking and domestic abuse.

Martin’s brother was the one to drop the bombshell that the person Ricky was accused of stalking and abusing was his nephew, Daniel Yadiel Sanchez, who had accused him of having a sexual relationship for almost a year.

Nephew Claimed Ricky Martin Stalked Him After He Ended Their Relationship

In the now-rescinded allegations made by Martin’s nephew, he alleged that after he ended the seven-month relationship with Martin, his uncle did not take the news well and began stalking him outside his home and constantly reaching out via phone calls and text messages. Sanchez also initially claimed he suffered from both physical and psychological abuse during the relationship.

Martin was facing up to 50 years in prison under Puerto Rican law.

Earlier this month, just after news of the restraining order broke, Ricky Martin took to social media to proclaim his innocence.

“The protection order entered against me is based on completely false allegations, so I will respond through the judicial process with the facts and the dignity that characterize me. Because it is an ongoing legal matter, I cannot make detailed statements at this time. I am grateful for the countless messages of solidarity, and I receive them with all my heart,” Martin wrote on Twitter at the time.

The pop star has taken a step back from the spotlight to be a father in the last few years.

Wall Street Is Freaking Out About One Major Recession Indicator

Most Companies Quiet On Abortion After Roe Overturned

T.I. Speaks Out About His Son King’s Behavior