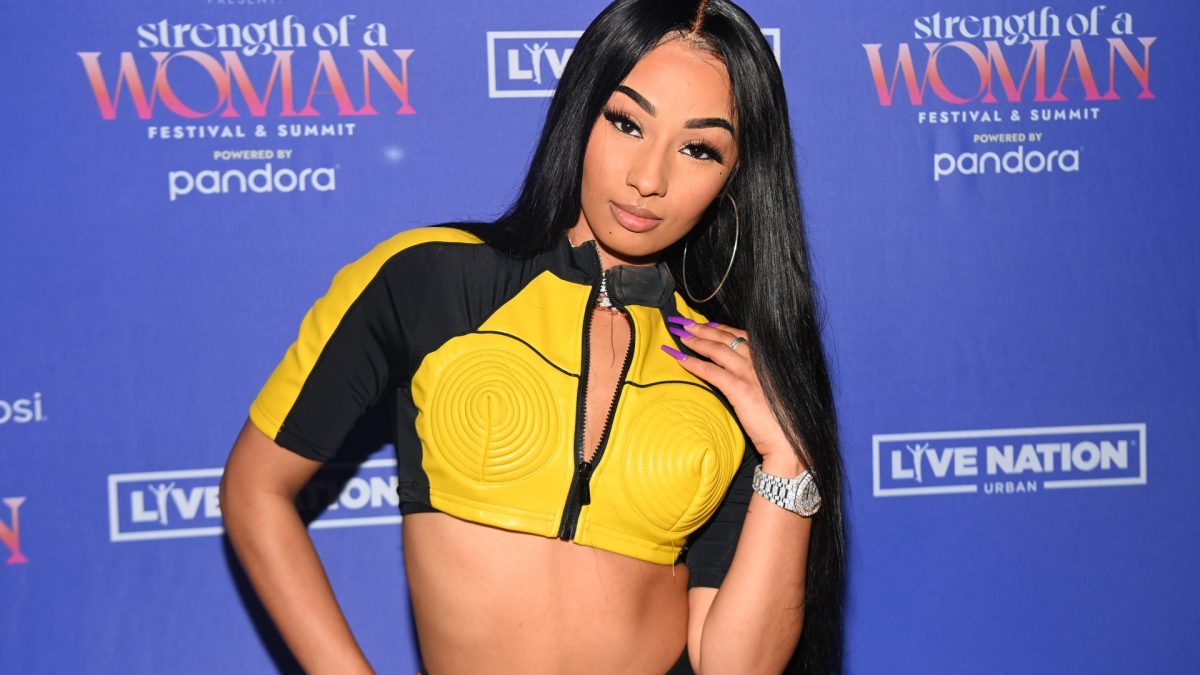 “Can’t wait to see your new body. Don’t be actin’ like you don’t know nobody.” New body who? Rubi Rose took to her Instagram to shut down rumors that she got breast implants. The streets have been talkin’ since Tuesday when she posted a video in a tight brown top on.

The ‘In His Feelings’ rapper put all speculations to rest by saying her chest was significantly bigger because of her period. “Just on my period, and my titties swelled the f**k up. It’s giving B cup h*e,” she declared.

Over 3,000 Roommates shared their opinion about Rubi and felt that she was being dishonest. One commented, “She be lying for no reason.” Another wrote, “Lmao a medical phenomenon. You can go from A CUP to a C CUP when you start your period.” Rubi stepped in and said, “Check in with me next week, chile.”

While Rubi denied going under the knife, she is accurate about the changes in women’s breasts during menstruation. According to Wed MD, reports state it’s common to have one or more of the following: Swelling, Tenderness, aching, Soreness, and changes in texture. They also supplied a few steps women can take to curb changes in their breasts during their cycles. This includes eating a diet lower in fat, avoiding high-fat foods, skipping caffeine, and avoiding salt 1 to 2 weeks before the period starts. They wear a bra that fits properly and provides good breast support and a daily cardio workout.

In the past, Rubi talked about her breast on Twitter.

I’ve always been hella skinny with no boobs- and i would feel like a little boy so I’d try and dress sexy and show my bum to be more feminine. But I gained like 20 pounds this past year & now im thick as shit 🥲😇

Roomies, what are your thought on this?